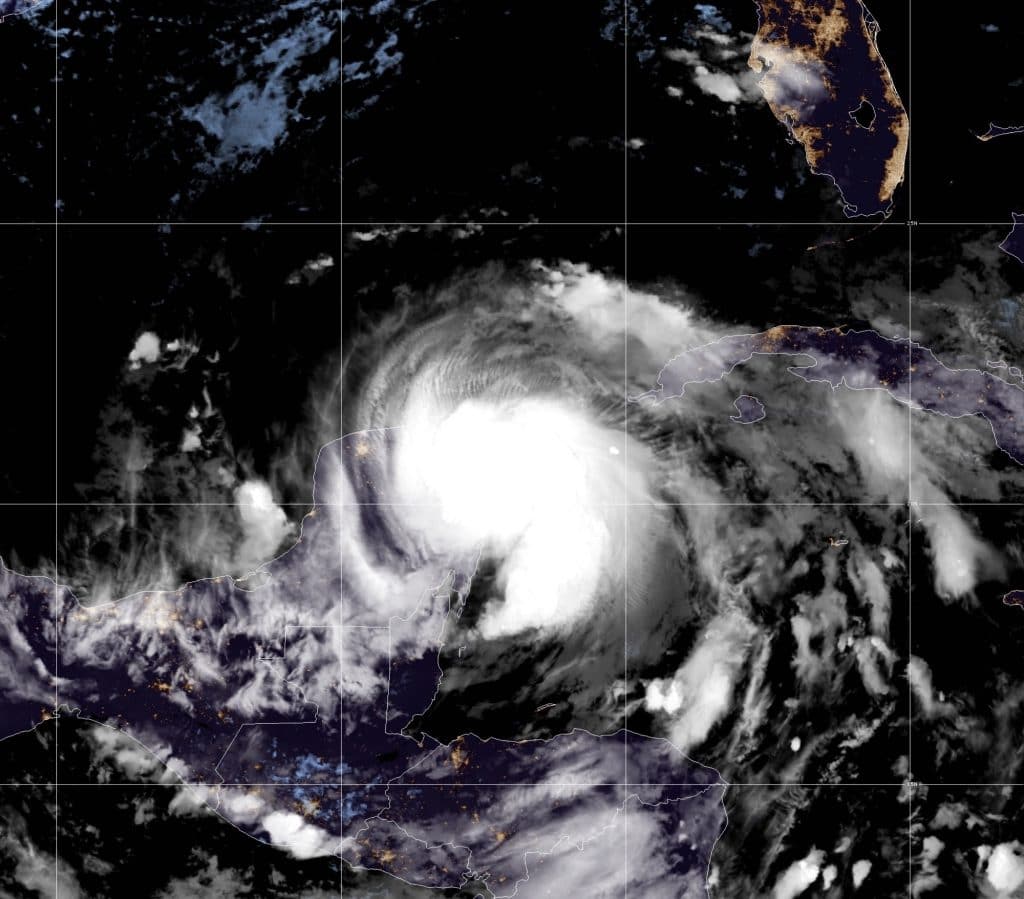 A lack of El Nino and a warmer than normal subtropical Atlantic could make for a busier than usual Hurricane Season, according to Colorado State University.  They’re predicting 17 named storms, eight hurricanes and four major hurricanes in the 2021 season.

Records were set last year with 30 named storms and 6 hurricanes, 3 of which were major.  The prediction could change when the University updates their forecast in June.

GOLF BALL, BASEBALL – AND MANS ATTEMPT TO HIT THEM BOTH. SLASH & FRANCO DISCUSS

Rebel Report: Is the improvement on defense real?

The New EPA Regs and Mississippi: How It Could Affect You