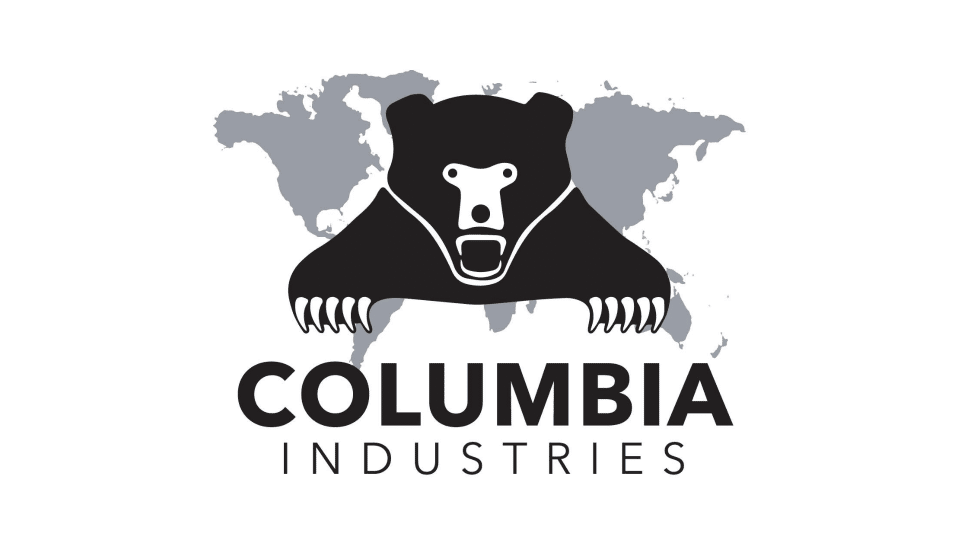 Columbia Industries, LLC, is looking to move operations from Hillsboro, Oregon, and has its sights set on Starkville.

The company, which specializes in custom designs and fabrication of oilfield equipment, has announced plans to relocate operations to Mississippi in a $9.549 million corporate investment.

“Columbia Industries has been looking for a solid community and region to call home. As a company with a long history and a strong family culture, we believe the community we work in should have the same characteristics” President of Columbia Industries, Tom Moss, explained. “Starkville and the surrounding counties have just that; cultural DNA that supports our mission and vision. We are extremely excited to close this deal and begin the journey with Oktibbeha County and Mississippi.”

With the help of the Mississippi Development Authority, plans include moving into the former Gulf State manufacturing facility with production set to begin by September of this year.

Exactly 62 jobs are also expected to be created following the facility’s development. Columbia Industries anticipates the positions will be filled by mid-2023.

“Columbia Industries’ decision to relocate to Starkville is a sterling example of the public and private sectors working together to ensure Mississippi remains a top destination for industry. The positive impacts that will result from the significant number of jobs being created through this project will be felt throughout the entire Golden Triangle Region as Columbia Industries’ employees strengthen the local tax base and contribute to a higher quality of life in their communities,” Governor Tate Reeves stated.