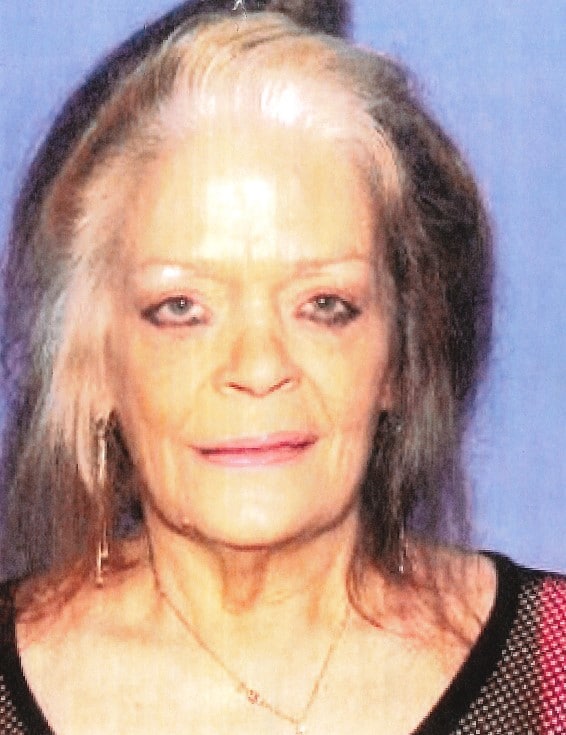 Image courtesy of the Office of the Mississippi Attorney General

Darlene McKinley Thompson was sentenced Friday to five years in prison after pleading guilty to stealing $80,000 from her parents who are now deceased, Attorney General Jim Hood announced.

Thompson, 59, of Columbus, was sentenced by Lowndes County Circuit Court Judge James T. Kitchens, Jr., on one count of exploitation of a vulnerable person. Judge Kitchens sentenced Thompson to 10 years in the custody of the Mississippi Department of Corrections with five years suspended and five years to serve. She was placed on five years of supervised probation upon her release and ordered to receive alcohol and drug treatment while incarcerated. Additionally, Thompson must pay a $500 fine, $500 to the state’s Crime Victim Compensation Fund, and all court costs.

“Unfortunately, these types of cases are more common, and they are often difficult to prove due to the victim’s medical state and because family members may eventually have a right to the funds,” said General Hood. “It’s important for families to make sure they are taking proper measures before drawing money from a loved one’s account, such as having in writing who has access and by keeping a check on the bank account activity to prevent fraud by another family member.”

This case was investigated by Anita Ray and prosecuted by Assistant Attorney General Stan Alexander, both with the AG’s Public Integrity Division.