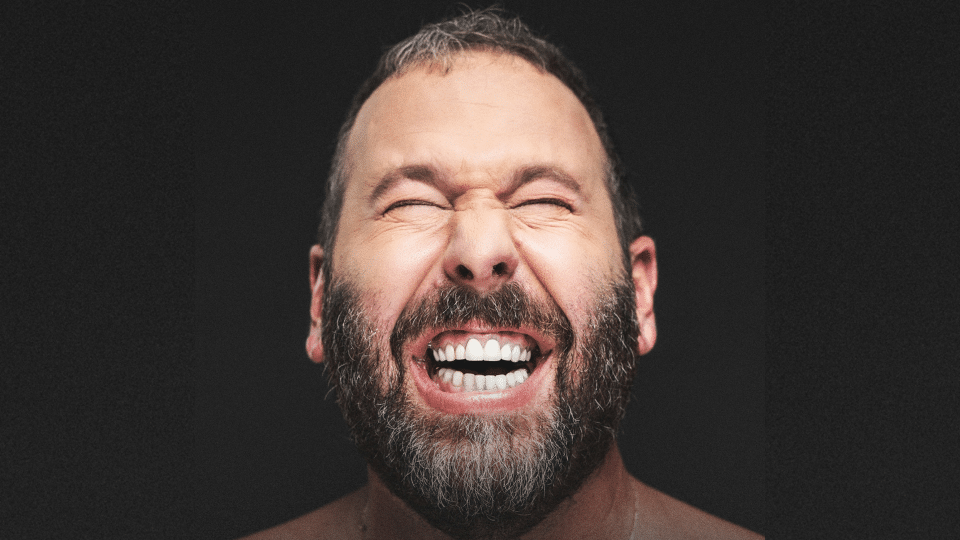 Stand-up comedian and actor Bert Kreischer is coming to Mississippi while he travels across the country on his “Fully Loaded Comedy Festival” tour.

Kreischer’s notoriously shirtless performance will be on June 26 at the Brandon Amphitheater.

Now, Kreischer is traveling across the nation with live acts from comedians Nikki Glaser, Mark Normand, and Big Jay Oakerson in his “Fully Loaded” tour.

“With my history of performing outdoors, and amassing crowds that love a great outdoor party over a cold beer and sunset in great company, I was presented with the idea of a tour of minor-league ballparks, a couple amphitheaters, a few racetracks, and a couple arenas,” Kreischer explained. “I immediately thought, this is a festival I want to put together. I then put down a list of my favorite comics that I love to watch, work, hang, and have a drink with, and from there it was a no-brainer.”

Tickets are already on sale, so make sure to grab them before they’re gone.