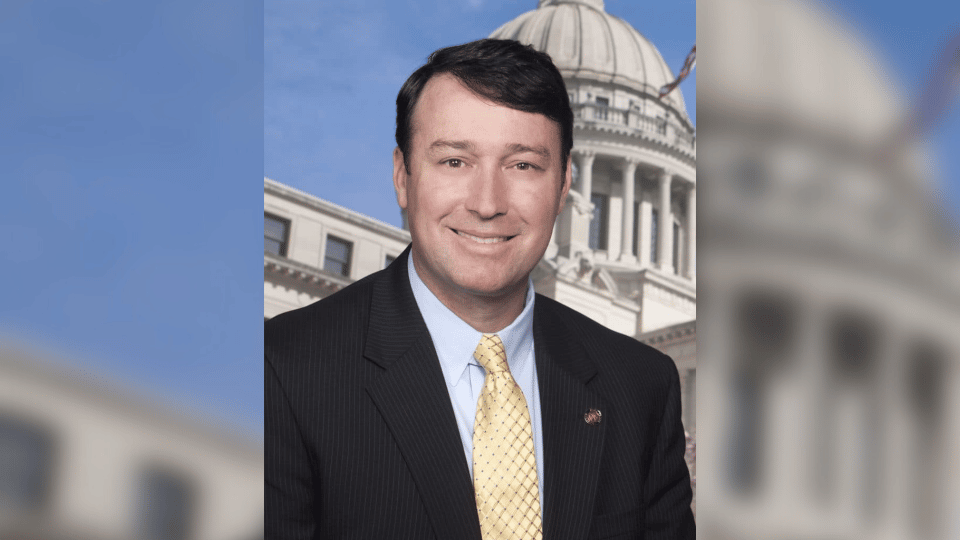 It has been almost two weeks since a video of a Mississippi Highway Patrol officer arresting a Black male in McComb went viral on social media, with Public Service Commissioner Sean Tindell clearing the officer of any wrongdoing one week later.

During the arrest, one of the men on the scene, Gary Lewis recorded the traffic stop he and his two brothers had with the officer. In the video, the officer is shown pulling Lewis’ brother, Eugene, across the street by the neck before forcing him to the ground.

Gary and his other brother at the scene, Derrius, can also be heard alerting the officer that they are recording the encounter. Eugene was then placed in the officer’s vehicle before backup arrived, who later arrested both Gary and Derrius Lewis.

The brothers were released from jail Friday night with the exception of Gary, who was detained until Sunday for his previous criminal record.

Since then, some questions have been raised on what rights Mississippians have during situations involving the police.

Tindell explained that although it is within a citizen’s rights to record officers executing their duties, those driving on Mississippi roads must comply if pulled over by law enforcement.

“You do have a right to film public officials in public places, so law enforcement can be filmed, but if they are conducting an investigation, you do not have a right to interfere with that investigation,” Tindell said. “They have the ability to set up a parameter so they can conduct their investigation safely and maintain the safety of those that are trying to effectuate an arrest on. Just because it’s your brother or sister, it doesn’t mean you can run up on law enforcement with a camera in their face on the side of the road when they’re trying to effectuate an arrest.”

He continued, saying that although there is always a possibility an officer can make a mistake, addressing a violation made during an incident should be done in the courthouse, not during an arrest.

“At the end of the day, if an officer gets it wrong, it happens every day in every job, somebody gets it wrong, and that’s why we have a court system,” Tindell stated. “So if you think your rights were violated, the proper place to bring that up is at the courthouse when this case proceeds, not on the side of the road exacerbating the situation.”

To see the entire interview with Tindell, continue watching below.