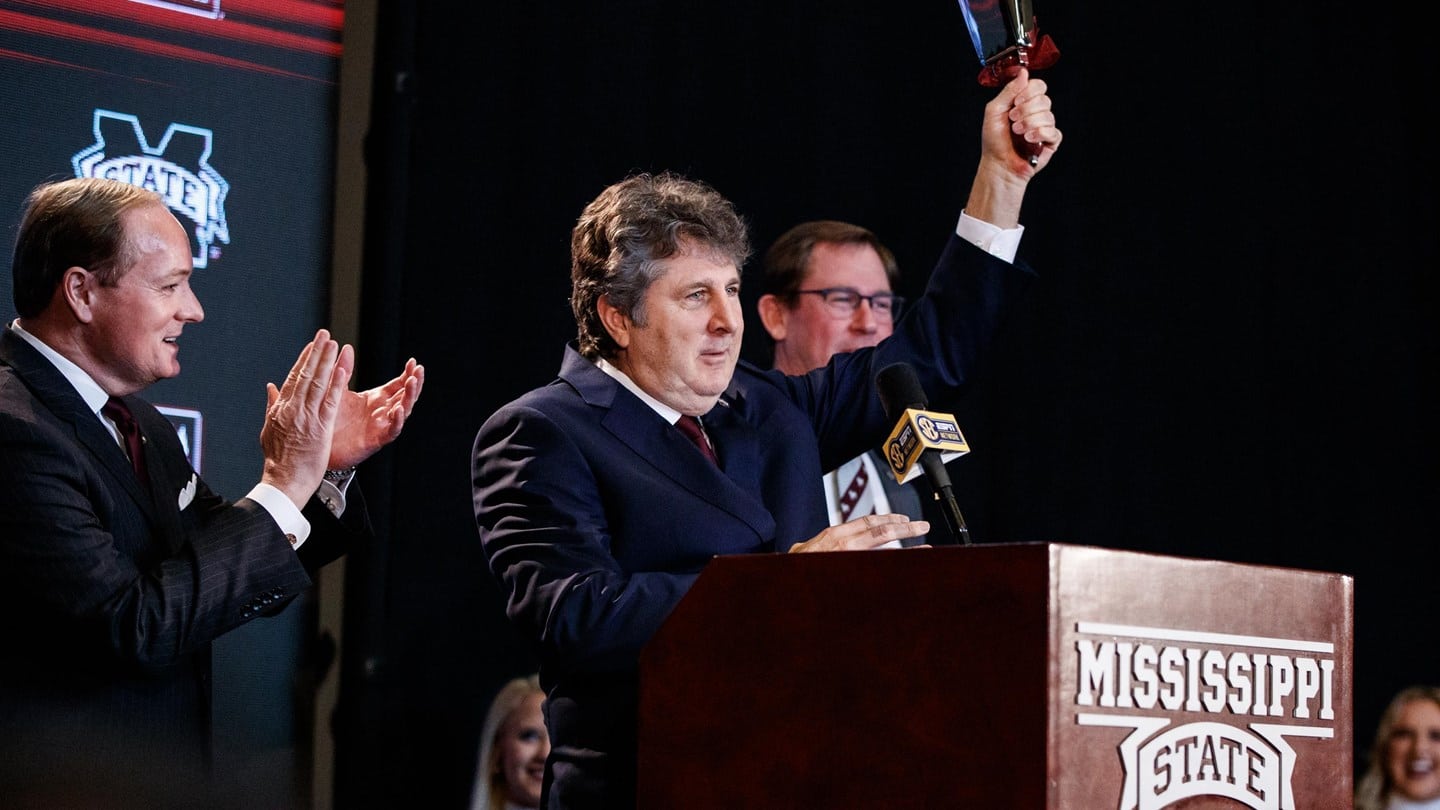 The details surrounding the new contract for Mississippi State head coach Mike Leach have been released.

On Tuesday morning, we reported that the Bulldogs were extending Leach through the 2025 season with no further details. Now, according to ESPN, Leach’s annual salary will be going from $5 million to $5.5 million.

“I think it tells you that (Mississippi State Athletics Director) John Cohen is committing to the long game with Mike Leach,” Richard Cross of SportsTalk Mississippi said of the new contract. “He knew that when he hired Mike Leach that based on his track record, it gets better but it takes a while.”

Leach is entering his third season with Mississippi State. The Bulldogs went 4-7 in year one before improving to 7-6 in year two under Leach.