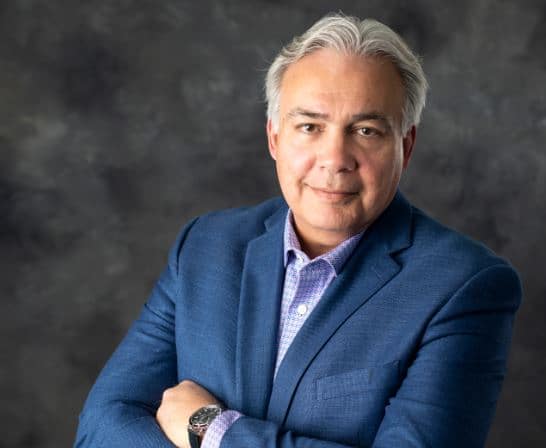 Several community leaders on the coast are expressing their disappointment over the resignation of the CEO of Coastal Mississippi.  Milton Segarra announced his resignation from the tourism board after a four hour executive session Thursday discussing his position.

Gulf Coast Business Council President Ashley Edwards sees this as a huge loss.  He discussed Segarra’s departure at length in a social media post where he cited the fact that Segarra sits on influential national boards with leaders from tourism agencies around the globe.

Ricky Mathews, host of CoastVue on SuperTalk Mississippi Gulf Coast said this a ‘major’ and Segarra is going to be difficult to replace.