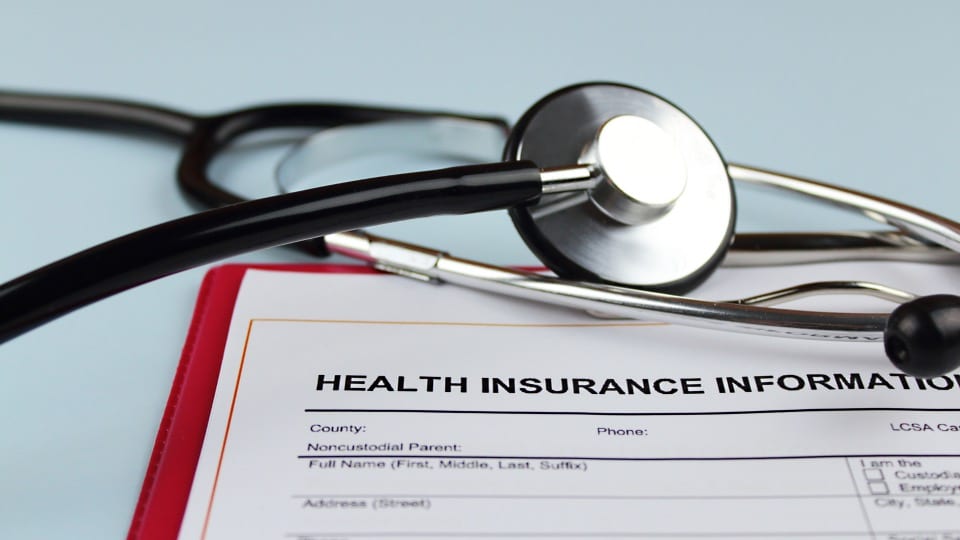 According to MID, Salvasen Holdings has violated Mississippi state law by selling insurance without a license. The company also allegedly marketed insurance plans falsely, claiming they were major medical policies when they were limited plans.

“MID received a complaint from a customer who thought they bought a major medical health insurance plan from Salvasen Holdings,” Commissioner of Insurance Mike Chaney said. “Salvasen failed to pay claims under that policy, which turned out to be a limited plan.”

Mississippi joins Texas and Michigan in sanctioning Salvasen. Pending a final decision by Chaney, the company may not collect or receive premiums or conduct any new or existing business.