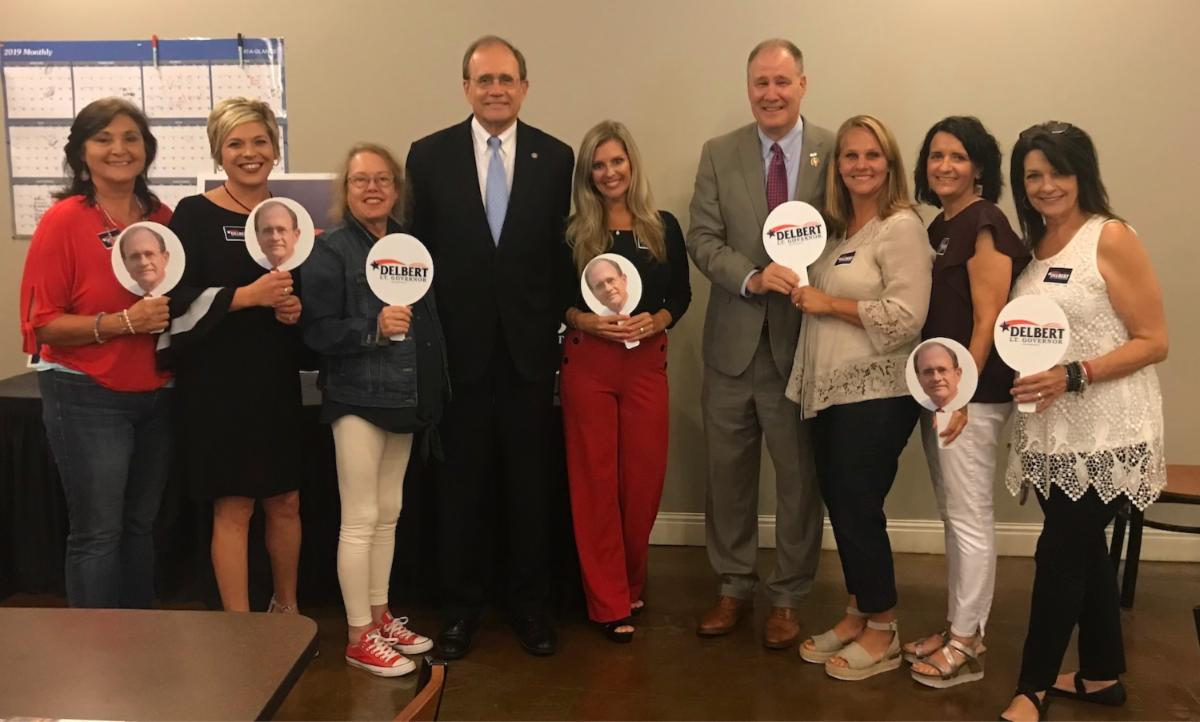 Congressman Trent Kelly endorsed Hosemann in his election bid for Lt. Governor, citing his leadership and proven record established during his three-term tenure as Secretary of State.

“The Lieutenant Governor is an extremely important position in Mississippi because of its proximity to the budget and policy,” Congressman Kelly said. “Delbert Hosemann is a conservative, and he has been a strong advocate for our public schools and businesses.  Delbert is the right person to lead our State as our next Lieutenant Governor.  I hope you’ll join me in voting for him on November 5.”

“Congressman Kelly has a long history of serving our State and is an asset to us in Washington.  He led our soldiers as a Lieutenant Colonel in Iraq, and was exemplary in his duties as a District Attorney,” Hosemann said. “I’m looking forward to continuing to partner with Congressman Kelly in the future to make our State an even better place for our children and grandchildren.”

Hosemann defeated Shane Quick in the Republican Primary on August 6th and will face State Rep. Jay Hughes in the General Election on November 5th.

What you need to know ahead of Tuesday’s runoff elections