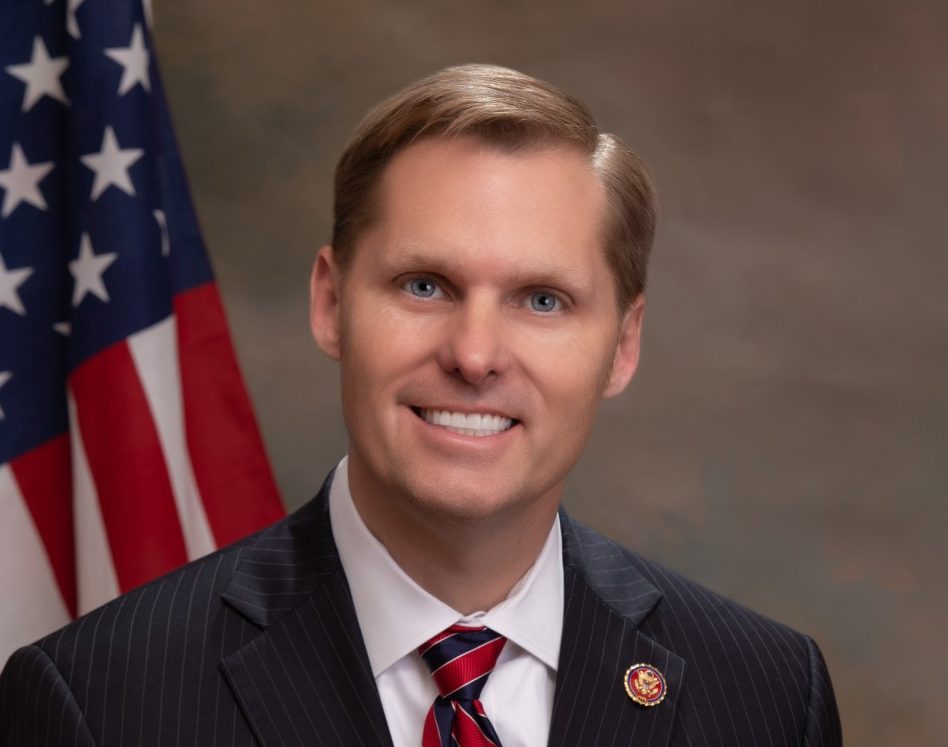 Wednesday, Congressman Michael Guest (MS-03), Vice Ranking Member of the Committee on Homeland Security, criticized Secretary Mayorkas for being untruthful to the American people and to Congress for stating that the border is not open.

“You’re wrong,” Guest said following Mayorkas’s testimony. “You’re not being truthful with this committee, and you’re not being truthful with the American public. I have been to the border twice within the last two weeks. I have spoken with CBP agents. I have spoken with elected officials. They all say the same thing. They all say that this administration has abandoned them. They say that they feel like they are left to deal with this problem all by themselves. The border is not secure. The border is wide open. Under your leadership, this problem has only gotten worse, and in fact this is the worst immigration crisis that our nation has ever seen.”

Earlier this week, Congressman Guest visited the border with Republican Leader Kevin McCarthy and a group of other Republicans. There, they visited with law enforcement and local leaders about the impact that a worsening border crisis and the removal of Title 42 would have on their communities.

The week before, Congressman Guest met with local sheriffs at the border to discuss strategies to address the growing border crisis.

Gov. Reeves claims he’s not taking a side in UMMC-BCBS dispute

Five dead, including suspect, after police standoff on the coast