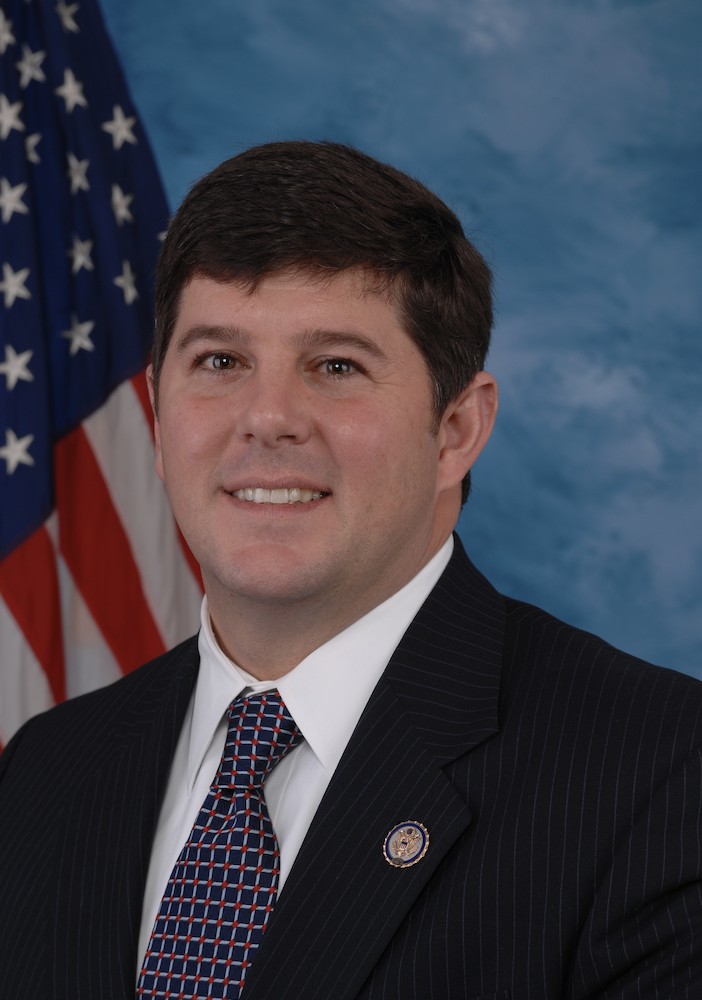 The Coast Guard was able to get the Ports of Pascagoula and Gulfport open quickly after Hurricane Ida.  The Chevron Refinery in Pascagoula and another in Collins have basically been running 24-7 since the storm to help meet the increased demand for gas.  During an interview on The Gallo Show this morning, Congressman Steven Palazzo told us they’re still working on Port Bienville.

And he didn’t hold back when the topic switched to Afghanistan, accusing the Biden Administration of being totally incompetent.  “We have Mississippians who have served in the military and they have interpreters and their families over there that are stranded.  The bureaucratic red tape.  We don’t have to transport these people immediately to America or given them citizenship.  There are so many other countries that would receive them, house them, feed them, until we could vet these people.”

He told us he can’t believe they pulled the military out before they pulled Americans out.  “What really concerns me is the credibility going forward.  Are these countries going to partner with us?  Are they gonna believe in us?  I don’t think so.”

Want to help? Tips on how to give, safely, following a disaster