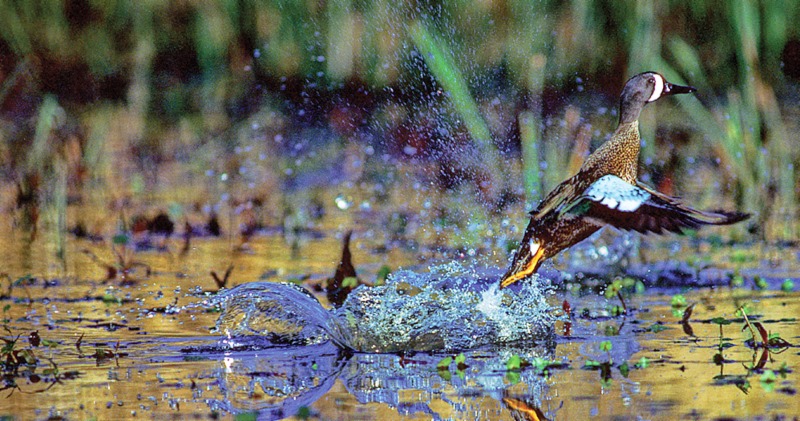 Plans to create an Outdoor Stewardship Trust Fund that would be used to improve outdoor recreation across Mississippi, were shot down in the Senate.

Alex Littlejohn is the Director of the MS Nature Conservancy, which supported the House version of the bill.  “We had some parameters that we didn’t want to move on because we thought it was a good bill.  We thought it was good policy out of the house, and we didn’t want to give up on those points that we thought were good for Mississippi.”  Specifically, they felt that diverting a portion of the existing sales tax on sporting goods for the fund was the most viable route, but the diversion was removed in the Senate.

The Senate also took issue with the structure of the board of trustees under the House proposal, claiming that the board wouldn’t be subject to legislative oversight. That’s something that Lt. Governor Delbert Hosemann had been critical of as the Senate received the bill from the opposite chamber, citing issues with a non-government entity having control over the fund.

According to Ducks Unlimited, which also supported the house version of the bill, the Senate version didn’t allow nonprofit entities (like Ducks Unlimited) to apply for grant funds, nor did it allow funding to be leveraged with Farm Bill dollars and support private land projects.

Littlejohn says at the end of the day, they just had to agree to disagree.  But they aren’t giving up on making it happen in the future.  “Most of the states where this has been successful–all but one–went the referendum initiative route to allow the people to vote on it and get it done.”

Hollywood comes to Mississippi: A feast for your eyes & your tastebuds