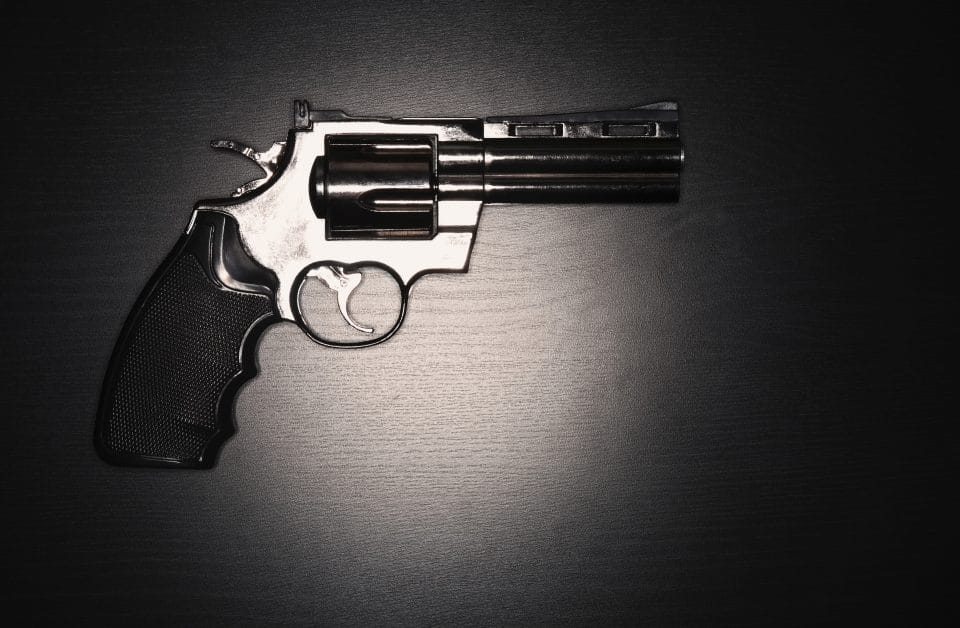 A federal jury has convicted a Tupelo, Mississippi man of conspiracy to distribute methamphetamine and marijuana and possession of firearms by a convicted felon.

Acting U.S. Attorney Clay Joyner of the Northern District of Mississippi said, according to court documents and evidence presented at trial, 32-year-old Samuel Wilson, III, conspired with multiple individuals who were identified as part of a larger drug trafficking organization to sell and distribute methamphetamine and marijuana.  The jury also found Wilson guilty of being a convicted felon in possession of two firearms.

‘Lost my sight but not my vision’: JSU grad’s inspiring story