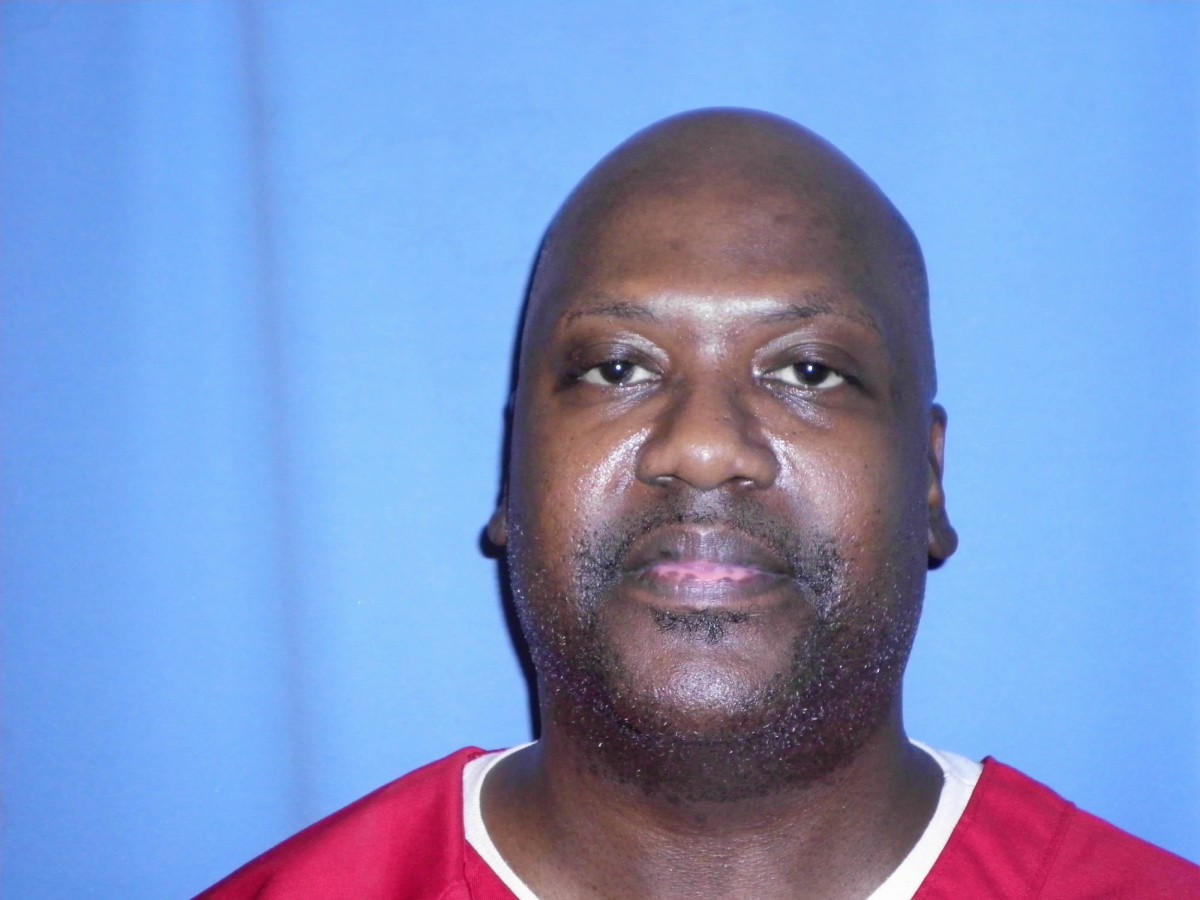 A bail hearing has been set for a man tried six times for the murders of four people at a furniture store in Winona in 1996.

A hearing has been scheduled for December 16th. at the Webster County Courthouse, regarding Curtis Giovanni Flowers’ motion to set reasonable bail.