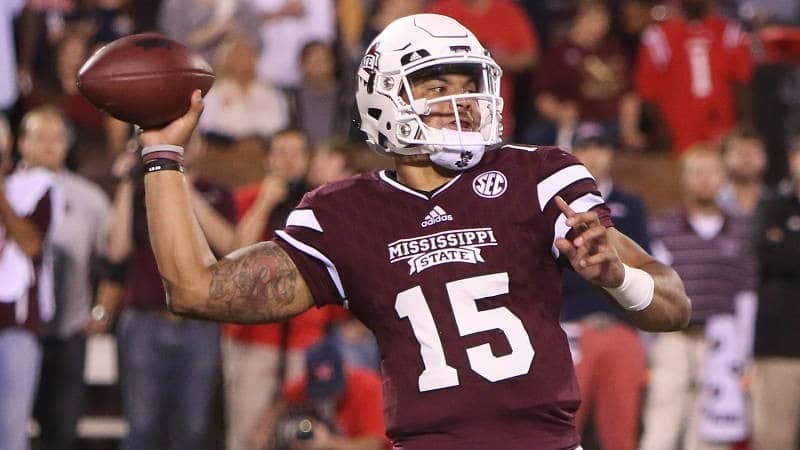 Prescott announced on Instagram that the funds will help to “improve police training and address systematic racism through education and advocacy.” Floyd died in police custody last week after a Minneapolis police officer knelt on his neck for over eight minutes. The officer, Derek Chauvin, has been charged with third-degree murder.

In the days since Floyd’s death, protests – both peaceful and violent – have broken out across the country.

In his post, Prescott went on to state that he does not believe that looting and violence are the answer.

“We will clean our streets and our communities. Not only the looting and violence, but most importantly, the racism, racial-profiling and hate,” he wrote.