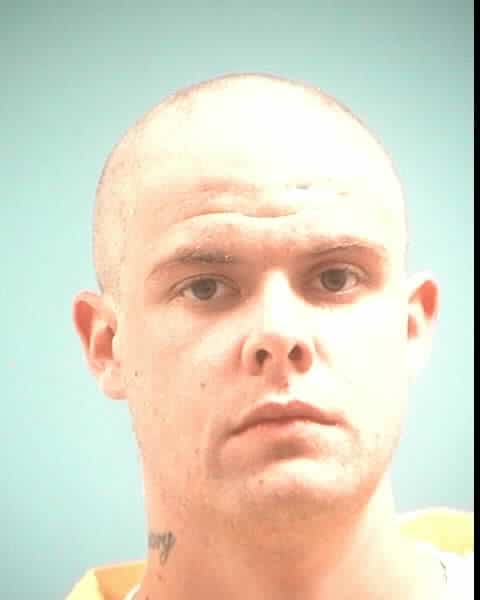 A fight at the Mississippi Department of Correction’s (MDOC) Regional Correctional Facility in Chickasaw County has left one dead and two injured.

Inmate Gregory Emary, 26, of Hernando, was pronounced dead at the scene, while two other inmates suffered serious injuries.

One of the inmates was taken to the North Mississippi Medical Center in Tupelo. The other inmate was taken to a hospital in Calhoun County to be treated for injuries to the head.

According to WTVA, jail personnel confirmed a riot had broken out, resulting in the fight.

The Mississippi Bureau of Investigation is currently investigating.