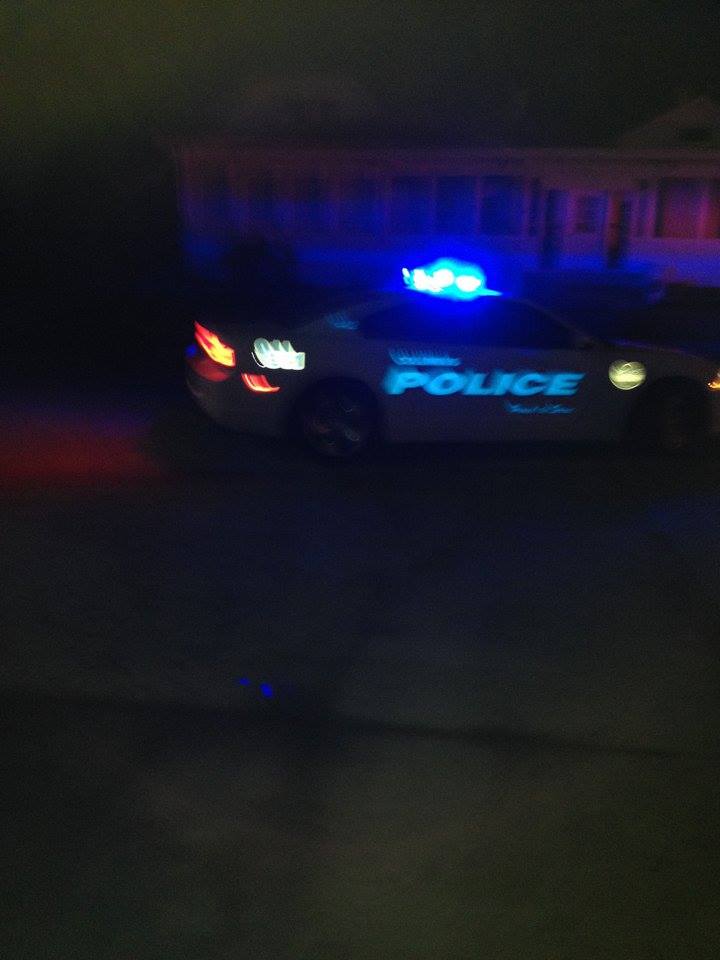 In the first incident, a male in his 60’s was shot and killed in his home.  When police arrived, they found the the victim deceased in the house. Police Chief Fred Shelton states there were signs of forcible entry.

“It is still early in the investigation, but it appears someone came into the home and went through the entire house looking for something,” Chief Shelton said. “A friend of the victim called police when the friend was unable to reach the victim on the phone for their morning call. They called us, and we discovered the deceased person.”

Shelton said police are still seeking a suspect. “We don’t want to give details that will compromise the case, but we believe a person or persons forced their way into the home of the victim. What happened after that is under investigation, but the victim was found inside the home,” Shelton said. “Someone had gone through the home looking for something,” added Chief Shelton.

Neighbors in the area reported hearing gunfire after midnight, but no one called police. “While we were conducting our investigation, we found two shell casings in the street,” said Chief Shelton. “It could have been related to this death, but we do not know. We can’t help unless people call us. You don’t have to give your name; call 911, please.”

In the second incident, a juvenile and an adult were killed by what appears to be gunshots from another family member. That person is in police custody.

“At this time, we believe there was a family argument in the home, and a gun was produced by an adult family member,” Chief Shelton said. “Everyone involved in the incident was related in some way and we believe living in the same house. There was an argument of some type that escalated into a shooting. The juvenile was found outside the home, but we don’t know where the shooting occurred. We have a person in custody, and we have recovered a weapon. The suspect is an adult.”

The victims have not been identified.

Columbus Police is asking that anyone with information about the incidents to call Crimestoppers at 800-530-7151 or use the anonymous P3 smartphone app.