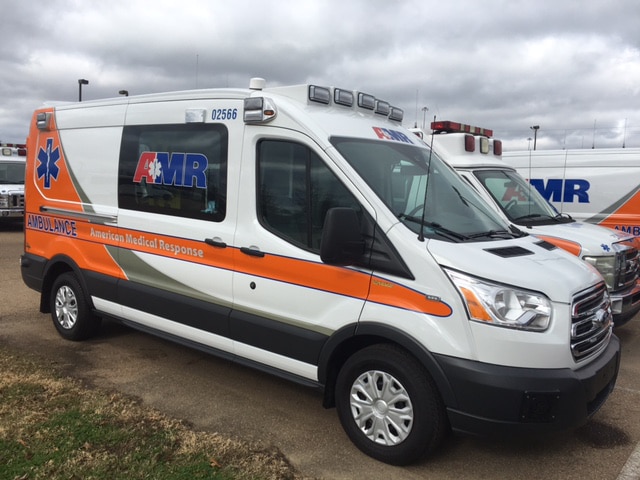 COVID-19 isn’t the only threat to health during the year-end holidays. American Medical Response (AMR) paramedics urge you to beware: The risk of dying from a sudden, serious heart ailment increases from Thanksgiving to New Year’s and is highest on Christmas Day, the day after Christmas and New Year’s Day. It’s recommended that you avoid “triggers” for cardiac crisis, pay attention to your heart, and call 911 at the first sign of a problem.

Emergency medical teams call the increased risk “holiday heart.” While the term was coined in 1978, the first major study on holiday heart was published in 2004 in Circulation, an international journal for heart doctors.

In studying 53 million deaths nationwide between 1973 and 2001, researchers found, “The number of cardiac deaths is higher on December 25th than any other day of the year, second highest on December 26th and third highest on January 1st.” Those days, there are about five percent more deaths from cardiac crisis compared to other days of the year. Subsequent studies have not overturned the original findings. The risk rises due to holiday stress, skipping medications and dietary mistakes. Cold weather strains the heart, but the spike also occurs in warmer states. Over-exertion is another factor. Drinking large quantities of alcohol, consuming too much salt, large meals and eating more fatty food than usual can also contribute to a holiday heart crisis. Skipping exercise can also be a factor.

Steve Peacock, Operations Manager at AMR Central Mississippi, said, “It’s important to recognize an emergency heart problem quickly and call 911 immediately. Particularly during holidays, all too often, a person suffering a cardiac emergency doesn’t tell anyone. Symptoms can include pain in the chest or jaw or down the arm, shortness of breath, weakness, dizziness or nausea. Women suffering a heart crisis are more likely than men to feel pain in the arms, back, neck or jaw, stomach pain and extreme tiredness even if they’ve been sitting for a while.”

A form of cardiac crisis paramedics often see with holiday heart is called atrial fibrillation or “a-fib.” With a-fib, the heart does not pump blood effectively because the upper and lower chambers of the heart are not beating in synch. Atrial fibrillation can lead to stroke and heart failure.

“With atrial fibrillation, heartbeat may feel rapid, racing, bounding, irregular or fluttering. Heartbeat can also feel too slow,” Peacock said. “If symptoms such as these last more than five minutes, call 911.” Unfortunately, many people who experience cardiac symptoms may put off going to the doctor or delay calling 911 because they do not want to disrupt holiday festivities. That delay, Peacock said, can be fatal.