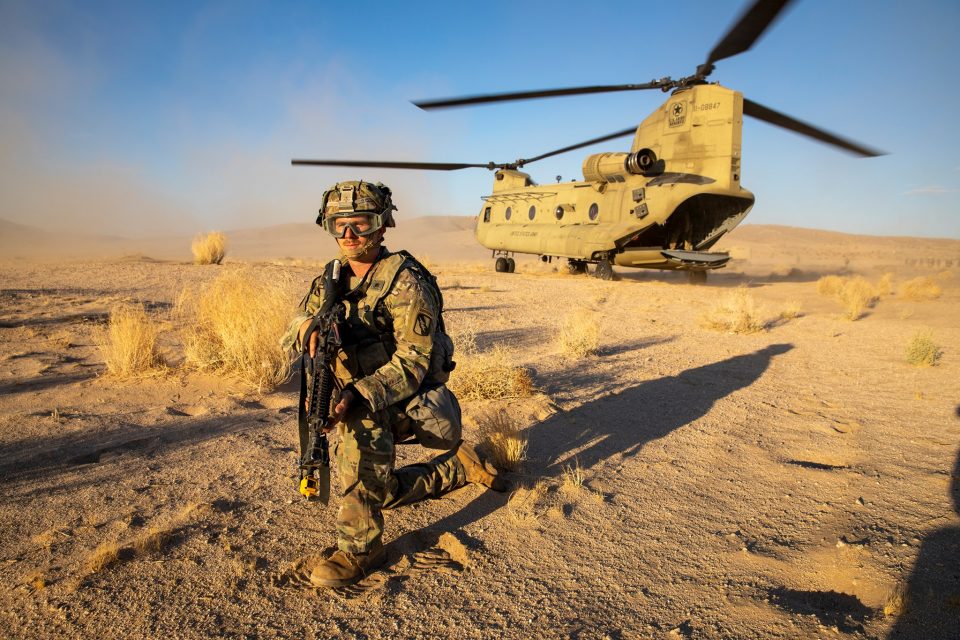 Mississippi National Guard Soldiers have been at the National Training Center in Fort Irwin, California.  The Guard says the training helps to ensure the Soldiers are always ready, always there as warfighters, homeland defenders, and supporters across the globe.

Here’s a look at some of their training: