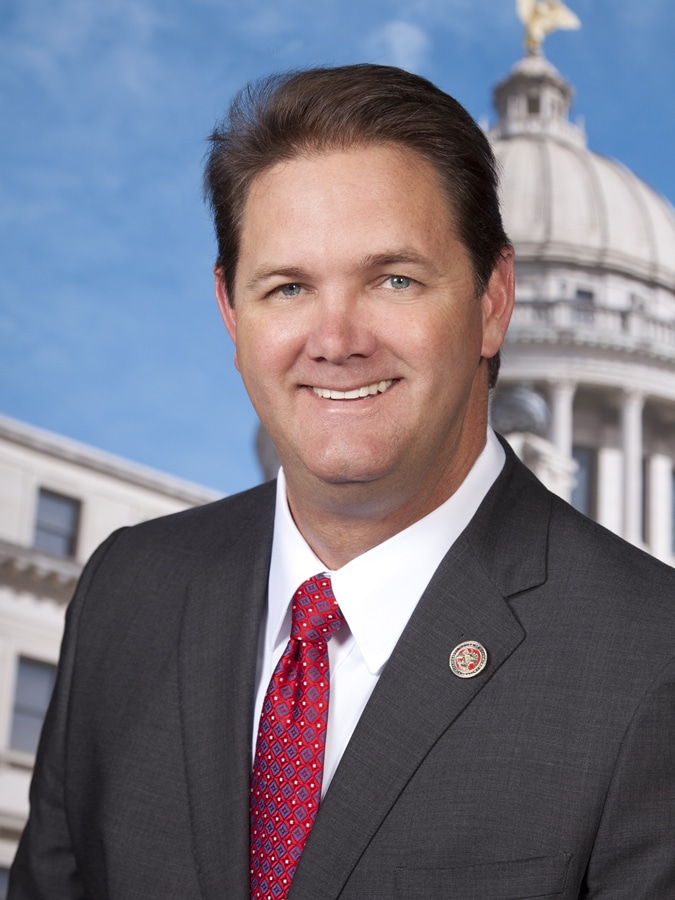 This issue in this particular race began on the August 6th primary election when Newman was declared the winner by only one vote. DeLano challenged the results saying some voters did not receive the correct ballots.

A partial revote was ordered in five of the 16 precincts in that district.

DeLano will replace Tommy Gollot who has retired.

A Full House on the JT Show