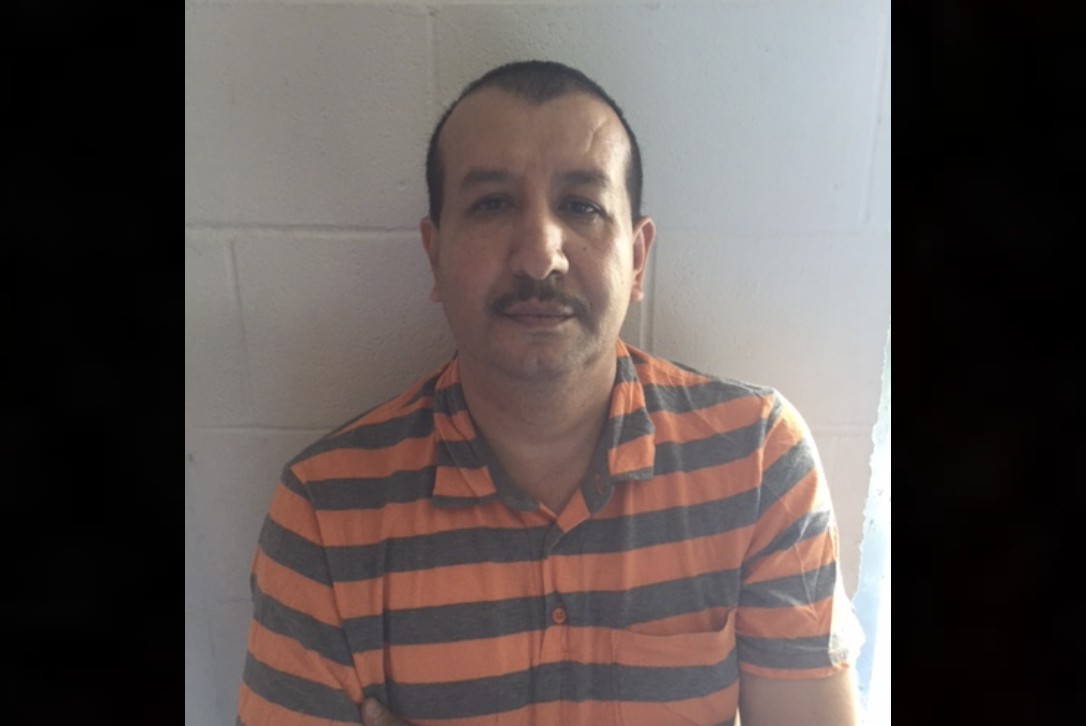 A convenience store owner from the Delta has been convicted for selling an illegal drug from northeast Africa.

According to Attorney General Jim Hood, 48-year-old Mohamed Anagi Mohamed, of Greenville, was convicted on drug trafficking charges after investigators seized 10 pounds of “Khat” from his Washington County store & his home in 2015.

Popular in Somalia, Ethiopia and Yemen, “Khat” is a plant that contains a powerful central nervous system stimulant, and chronic use has been known to cause grandiose delusions, violence, suicidal depression and paranoid delusions. The leaves and stem tips are chewed, and it is sold either as a plant or in dried form.

“This investigation started as a counterfeit drug investigation and developed into a large controlled substance case revealing this defendant was selling Khat from his convenience store in $100 quantities,” General Hood said. “I appreciate the work of the many dedicated agencies and the decision made by the jury to get this dangerous man out of our communities and cut off his means to traffic drugs in our state.”

After he was found guilty, Mohamed was remanded into the custody of the Washington County Correctional Facility. Sentencing will take place at a later date, and Mohamed could face up to 40 years in prison.