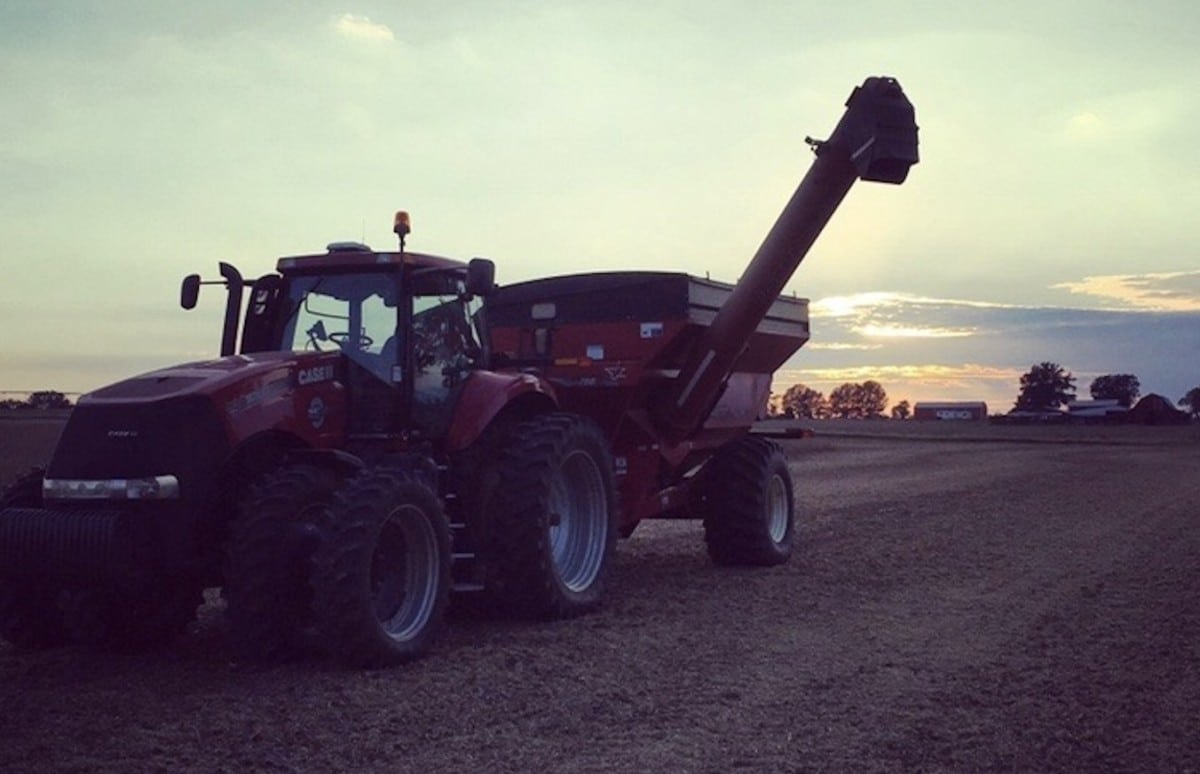 Agriculture continued its reign as Mississippi’s top industry in 2020 with farmers in the state generating an estimated “agricultural value” of $7.35 billion, according to the Mississippi State Extension Service.

Despite the challenges presented by the COVID-19 pandemic, the state’s agricultural industry’s value surpassed its 2019 total of $7.01 billion — overcoming obstacles to reach the $7 billion mark for the ninth year in a row.

“We did some midyear analysis on June 1, and the economic picture for farm products looked pretty bleak,” Keith Coble, head of the Mississippi State University Department of Agricultural Economics, said. “We went through unprecedented losses early to midyear, but markets have generally improved in the latter portion of the year.”

The MSU Extension Service outlined the performance of several other commodities in 2020.

NWS: Fourth tornado touched down on Christmas Eve in Mississippi