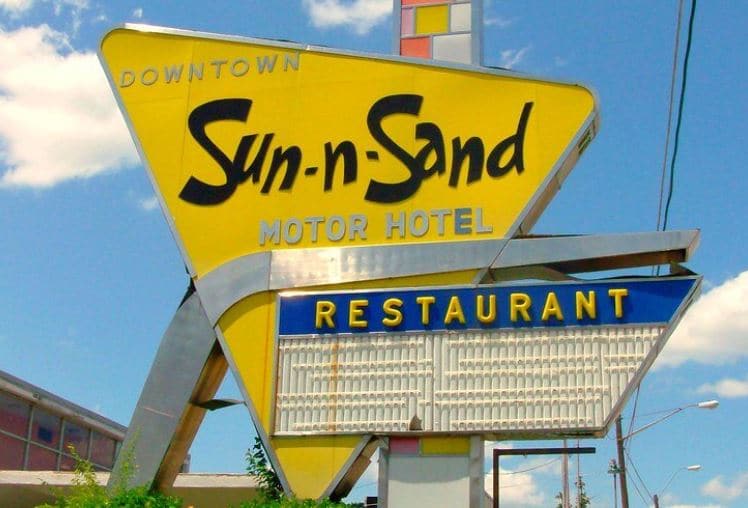 Just 10 days after it was named one of America’s 11 Most Endangered Historic Places, it seemed as if the demolition of the Sun-n-Sand Motor Hotel had officially begun.

On Thursday afternoon, a Facebook group called “Save Jxn” posted a picture of the scene, in which workers can be seen at the hotel that was once considered “the home away from home for Mississippi legislators.”

Then on Friday morning, Glenn Kornbrek of the Mississippi Department of Finance and Administration (DFA) told WLBT that contractors were simply on site with the purpose of cleaning rooms for asbestos removal, which has to be done prior to official demolition.

In 2019, the state purchased the Sun-n-Sand for a reported $1.1 million, publicly stating its intention to demolish the building and construct a parking lot for capitol district employees and visitors.

According to the Mississippi Heritage Trust, the complete demolition of the site plus the construction of the parking lot will cost an estimated $2,095,000.