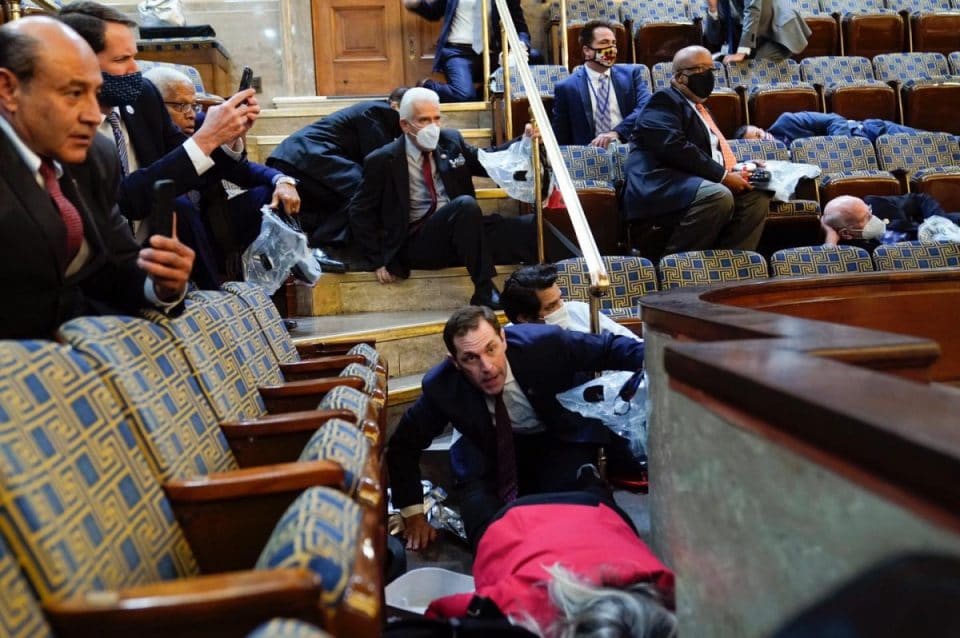 The Department of Homeland Security has issued a nationwide terror bulletin warning of lingering political and anti-government violence.

Mississippi Congressman Bennie Thompson, Chairman of the Committee on Homeland Security, released the following statement on the Department of Homeland Security issuing a National Terrorism Advisory System bulletin on the domestic terrorism threat in the wake of the attack on the Capitol:

“I commend DHS for issuing today’s National Terrorism Advisory System (NTAS) Bulletin.  The domestic terrorism attack on our Capitol earlier this month shined a light on a threat that has been right in front of our faces for years. I am glad to see that DHS fully recognizes the threat posed by violent, right-wing extremists, and is taking efforts to communicate that threat to the American people.

“DHS was formed in the wake of another serious terrorist attack – 9/11 – and was charged with preventing a similar attack from happening and keeping the American people safe. A part of that job involves equipping citizens with information.

“The NTAS is just one tool DHS has to keep us safe and informed. I hope this is the first step of many to rein in violent domestic terrorists who were emboldened over the last 4 years. There is no place in our society for their violence or their lies.

“In this heightened threat environment, the Senate must move quickly to confirm Alejandro Mayorkas as Secretary of Homeland Security. I look forward to working with him once he is confirmed to tackle this and the many other challenges facing the homeland.”

Ahead of I65 launch, Senate bill could create new medical marijuana program