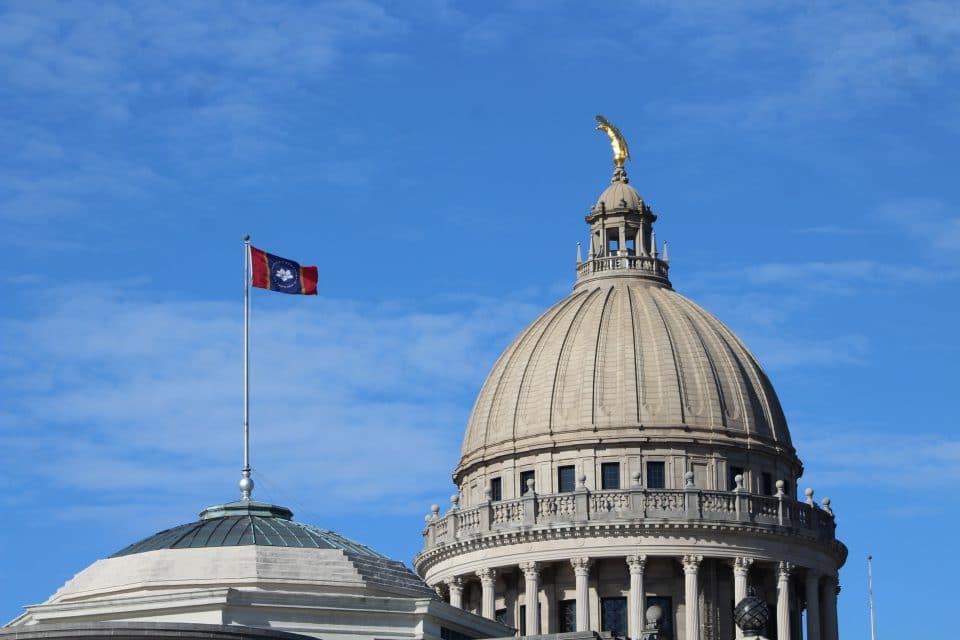 One of the criminal justice reform measures passed by the Mississippi Legislature has been signed into law.

Governor Tate Reeves has signed the ‘Dignity for Incarcerated Women Act,’ which, according to Empower Mississippi, limits the use of restraints on inmates giving birth, provides certain care and consideration for pregnant and postpartum inmates, provides female hygiene items for inmates determined to be indigent, and places incarcerated mothers within a specified distance to their minor children.

“Mississippi is moving in the right direction,” Steven Randle, Director of Justice and Work for Empower, said. “This is good common-sense policy that establishes dignity for incarcerated women because every woman deserves that. This new law acknowledges that fact and recognizes that we have a responsibility to transfer that acknowledgment of basic human dignities to our incarcerated population as well.”

By keeping incarcerated mothers closer to their children and increasing the opportunity for visitation, the organization stated its belief that this will promote good behavior, better post-release outcomes, and reduce recidivism rates. Statistics show that children who grow up with incarcerated parents are six to seven times more likely to be incarcerated themselves. According to Empower, Mississippi’s female prison population has risen to over 1,500 and national research shows that almost 80% of incarcerated women are mothers.

The law will take effect on July 1.

Also on the governor’s desk is a bill that would expand parole eligibility in Mississippi. A similar bill was vetoed in 2020 before being slightly altered and passed again during this year’s session.