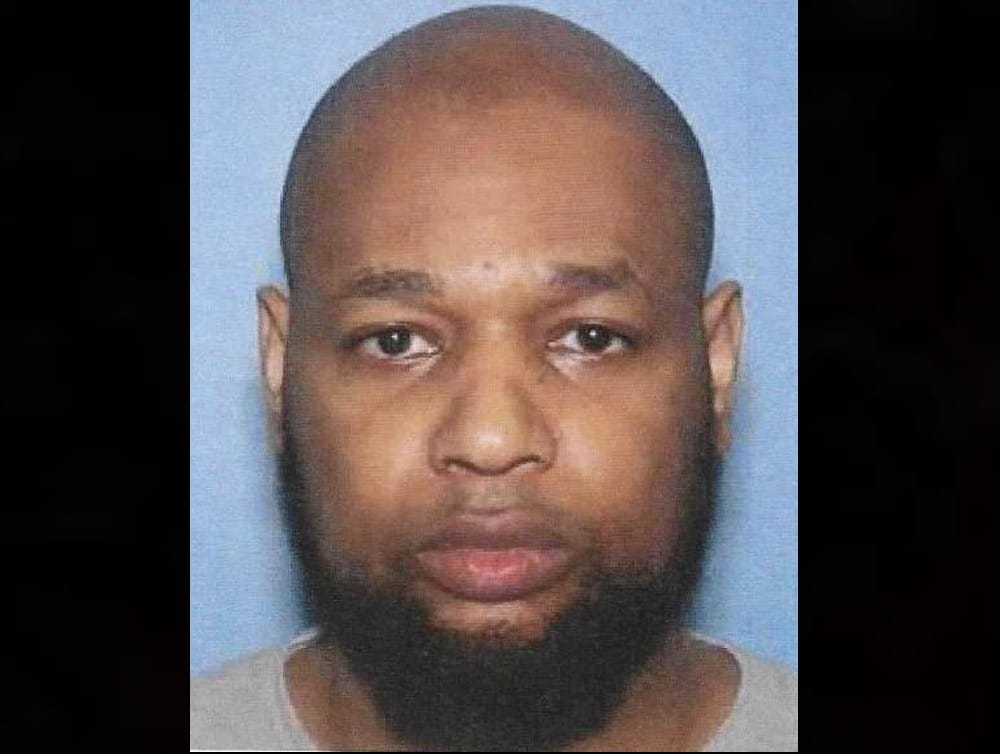 39-year-old Martez Abram has been identified as the suspect in Tuesday’s shooting at a Southaven Walmart that left two store employees dead.

According to District Attorney John Champion, Abram, also a Walmart employee, has been charged with two counts of murder. During a press conference, the DA said that the charges may be upgraded and more charges could be added.

Tuesday morning around 6:30, law enforcement quickly responded to an active shooter call, and when they arrived, a shootout with the suspect occurred in the parking lot. During the exchange, Abram was shot twice and taken into custody. He was transported to a local hospital where he was rushed into surgery.

As for a motive, Champion stated that Abram had recently been suspended from the store after bringing a knife to work.

The victims have been identified by the Desoto County Coroner’s Office as 40-year-old Anthony Brown and 38-year-old Brandon Gales.

In the aftermath of the shooting, Walmart President and CEO Greg Foran released the following statement.

“The entire Walmart family is heartbroken by the loss of two valued members of our team. We feel tragedies like this personally, and our hearts go out to the families of our two associates and the officer who was injured. We are relieved the suspect was apprehended, and we appreciate the quick response of the local authorities and our associates. We’ll continue to focus on assisting law enforcement in their investigation and on supporting our associates.”

The Southaven store will reportedly be closed indefinitely.

Rebel Report: What to make of the Alex Givens injury

The Catalyst for the Conversation on the Backwater Pumps