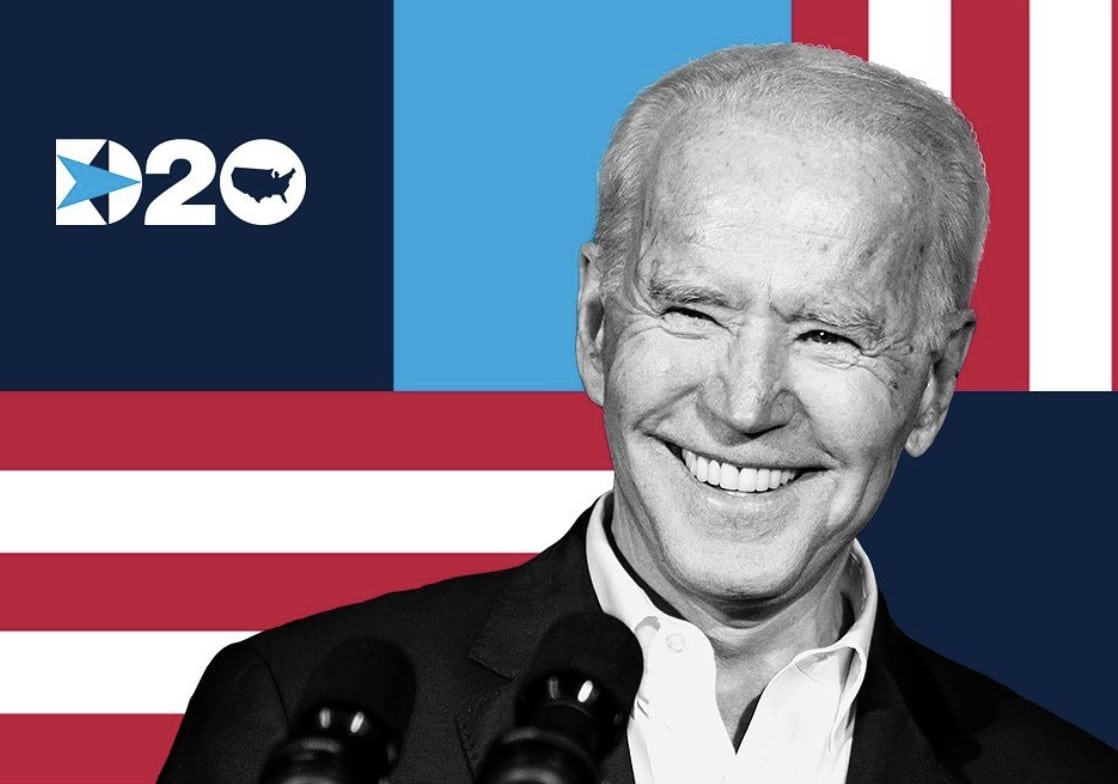 The Democratic National Convention kicked off on Monday and here is a recap of first three nights:

Night 3:
News Mississippi reached out to both the Republican and Democratic parties in Mississippi to get their reaction on the Democratic National Convention.
Lucien Smith, Chairman of the Mississippi GOP, said, “ Democrats have just formally nominated the most radically leftist ticket in American history – a ticket virtually devoid of any private sector experience and proud of it.  The Biden-Harris team would seek to further tax and regulate America’s private sector into a cold Marxist grave. Together, they will push to advance the abortion-on-demand, defund the police, and apologize to our enemies abroad. Extremism, that is the modern democratic party.”
We have not received a response from the Mississippi Democratic Party.
previous post

Possible trouble in the tropics