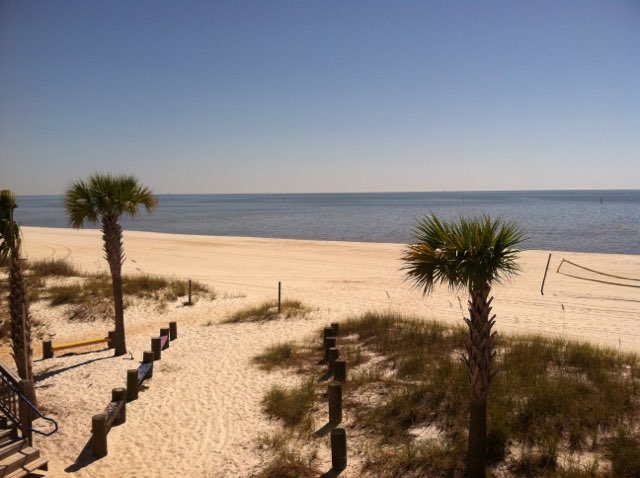 A California doctor is looking to create the first floating abortion clinic in the Gulf of Mexico to provide women in southern states access to abortions.

The proposal comes from Dr. Meg Autry, an obstetrician, gynecologist, and professor at the University of California San Francisco, who believes that women have the right to reproductive health and choice.

Since the overturning the United States Supreme Court overturned Roe v. Wade, abortion has been banned in ten states and restricted in five with an additional five states expected to form some type of regulation in the coming months.

According to Autry’s legal team, there is a large area of federal water in the Gulf where abortions could be safely conducted without the interference of state law.

Currently, the idea is in the fundraising stage through the non-profit “Protecting Reproductive Rights Of Women Endangered by State Statutes” (PRROWESS) but an estimated $20 million must be raised before the clinic can be completed.

Additional details including where the boat would launch and how women would arrive at the ship are still in the process of being discussed.