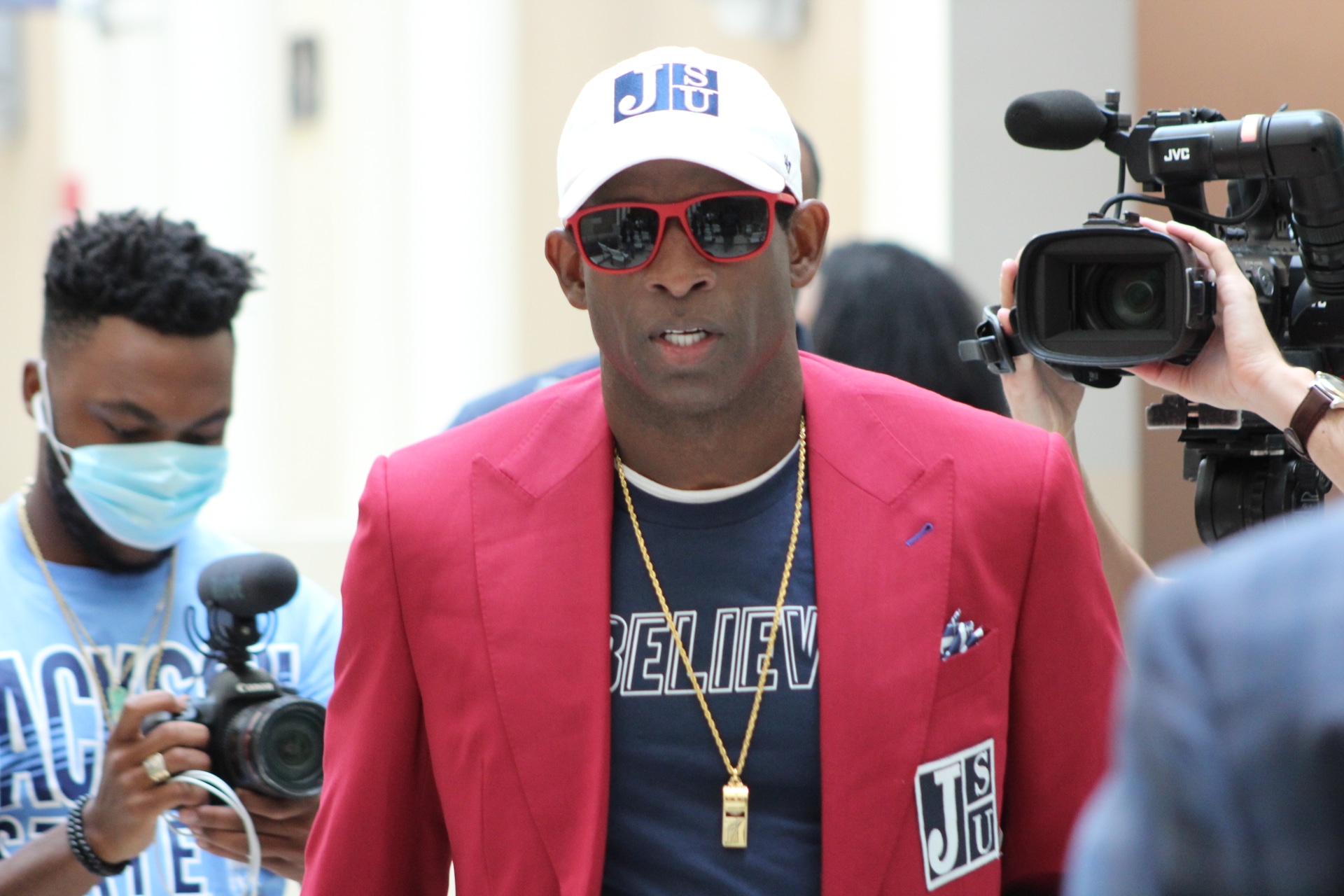 The name, image, and likeness policy across college sports has been a controversial topic since its adoption by the NCAA in June 2021.

For Jackson State’s Deion Sanders, he believes paying players is affecting how some act, and he’s got an idea on how to solve it. In a video posted to his Twitter, Coach Prime provided a little advice to the NCAA.

⁦@NCAA⁩ YOU HAVE A PROBLEM! I’m trying to help before it blows up in your face. Money Makes You More Of Who You Really Are. Now think about that for a minute. God bless u all. #CoachPrime pic.twitter.com/ZbncNK2PDt

Sanders ended the video with what he believes to be the NCAA’s solution to the problem.

“You got a real problem, so I suggest to you to allow college teams to hire more qualified men. Qualified. That can handle these young men that are getting this money,” Sanders said.

Currently, the NCAA allows FBS teams to have 10 on-field coaches with an unlimited number of support staff members. CBS‘s Barrett Sallee explained that Sanders could be vouching for “more staff members who focus on relationships and the mental aspect of juggling the multiple concerns players have outside of football complexes.”