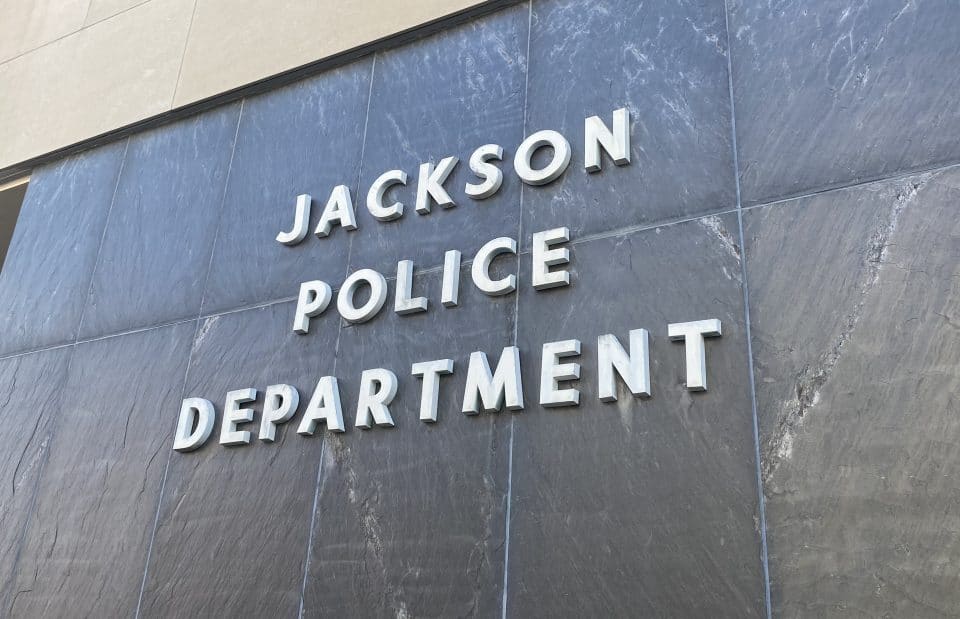 Over the weekend, a dog was spotted walking around Jackson with a human arm in its mouth.

First reported by Darkhorse Press, a JPD officer was dispatched to Middle Road around 5 p.m. Saturday. Upon arrival, he saw a stray dog carrying a human’s right arm in its mouth.

The officer chased the dog down, forced it to drop the arm, and notified the robbery homicide and mobile crime units.

The rest of the body outside of the head was found in an abandoned house in the woods Saturday. The head was later found Monday morning. According to authorities, the victim appeared to be a male.

Authorities declined to release the name of the victim as the investigation is ongoing. This is the 117th homicide of the year to take place in Mississippi’s capital city.

Mississippi obtains settlements with Experian and T-Mobile for data breaches