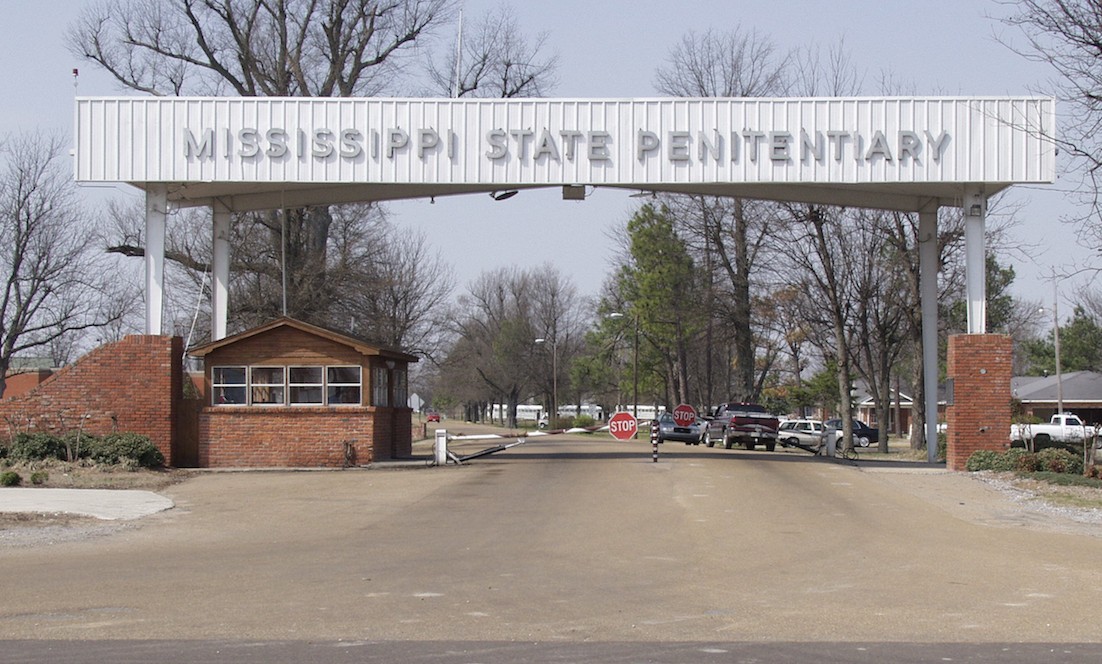 The Justice Department released the results of its two-year investigation into the Mississippi State Penitentiary at Parchman Wednesday. According to their findings, the problems at Parchman are severe, systemic, and exacerbated by serious deficiencies in staffing and supervision.

In an interview with SuperTalk Mississippi this morning, Senator Joey Fillingane–who serves as Chairman of the Judiciary, Division B Committee–told us lawmakers have passed significant legislation pertaining to criminal justice reform over the past several years.

“It’s no shock that the Justice Department, especially under the Biden Administration, is really not happy with our prison system, and some of that rightfully so,” he told us. “We have an antiquated system, we’d had lots of problems with our former Commissioner, of course.  And that didn’t help matters.”

He’s referring to former Department of Corrections Commissioner Chris Epps, who resigned in 2014 after being indicted on charges of accepting bribes and kickbacks in exchange for contracts and illicit activity with various corrections facilities. Epps was eventually sentenced to 20 years in federal prison, and fined $100-thousand for running one of the largest and longest criminal conspiracies in state history.

“But lots of money is going to have to be spent. I think you saw that in the appropriations this session. Corrections is one of those entities that got a lot of extra money, and without that, we’re going to be in federal court for eons.”

The DOJ investigation found that the Department of Corrections failed to protect prisoners from an unreasonable risk of violence due to inadequate staffing, cursory investigative practices, and deficient contraband controls.

According to the 2020 Census, approximately 65-thousand residents left the Delta over the past decade, making the prison even harder to staff.

“When you’re looking for a large number of employees to come into a very bad situation, I mean these are not ideal working conditions by any stretch, and you already have a shortage of those employees anxious to go to work, and then you have 65-thousand people leave, I think you’re going to have to restructure corrections.”

In 2020, 152 prisoners filed a federal lawsuit against the facility; claiming they were denied medical care, forced to eat contaminated food, and retaliated against for speaking out about prison conditions.

“I think you’re going to start seeing, sort of an exodus out of the correction department maybe from Parchman, to SMCI or to Pearl or some of these regional facilities,” Fillingane continued.

The Justice Department looked into more than 100 documented assaults at Parchman from 2018-to 2020. 25% of the deadly assaults were stabbings resulting from poor supervision.