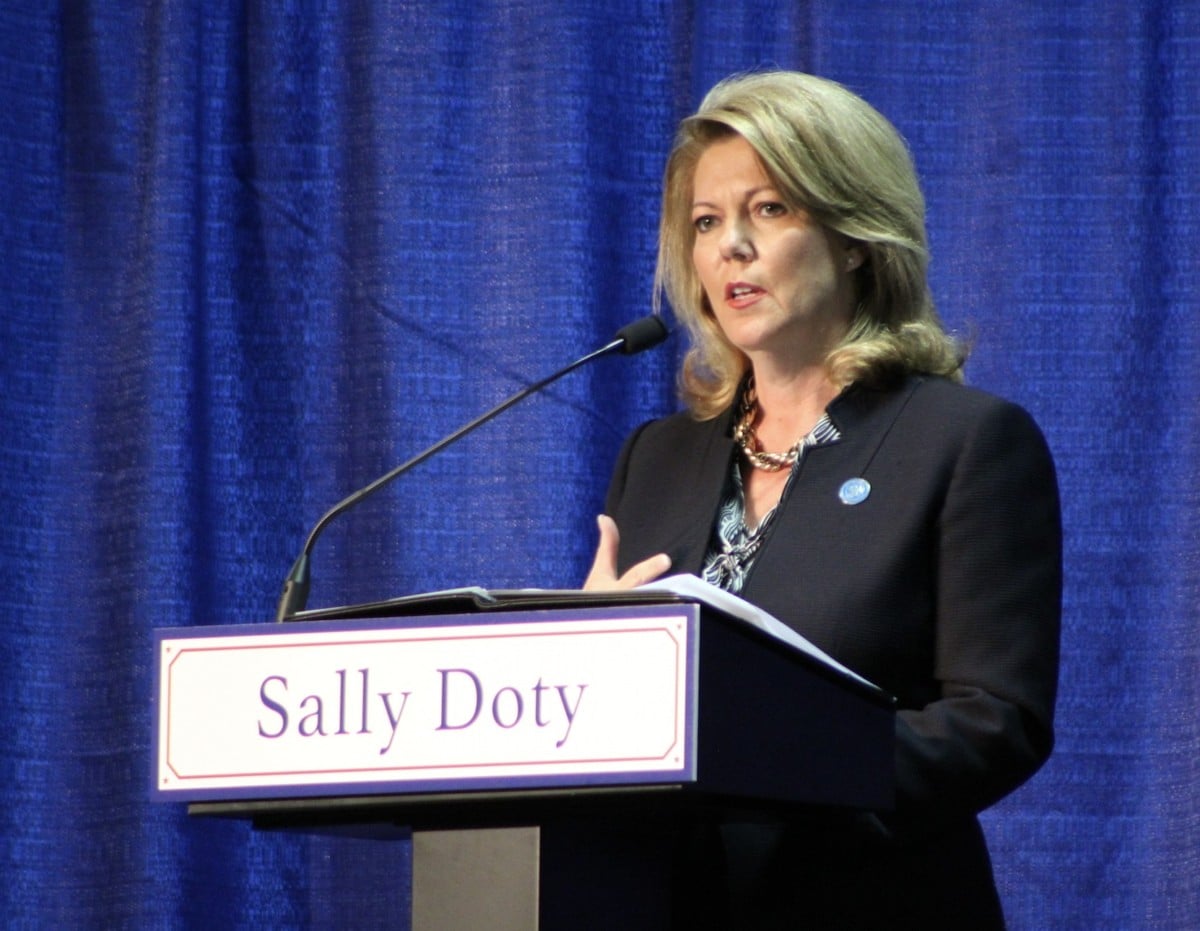 As Mississippi receives federal funds for broadband expansion, Sally Doty, the director of the Broadband Expansion and Accessibility of Mississippi office (BEAM), is looking to provide better internet to unserved areas in the state.

BEAM was established under the umbrella of the Department of Finance and Administration by the state legislature in April.

According to Doty, BEAM is expecting to receive $162 million from the Infrastructure and Jobs Act and American Rescue Plan Act (ARPA). The office is looking to allocate funds to various carriers statewide through a grant program.

“I’ve been talking to a lot of different community leaders, but it really is, in Mississippi, the carriers who are going to come in and apply for that money,” Doty said on a recent episode of The Gallo Radio Show. “I’ve had a lot of talks with them. I met with the Co-Ops this week. I’ve been with the rural telephone carriers. I’ve met with C Spire, AT&T; I’ve been meeting with everybody, I think we all realize that this is such an opportunity.”

BEAM is currently developing a plan to use the funds for broadband expansion in the most rural and underserved parts of the state. The deadline to submit the plan to the federal government is in September, but Doty wants to have it submitted internally by the end of July.

Doty estimates that approximately 20 to 30 percent of the state will be using the majority of these funds. Electric power associations scattered throughout these portions of the state will be the main—but not the only—recipients of the federal money and they will be responsible for developing plans for the areas they cover.

Further, there will be regulations on how the money is utilized.

“With this federal money, there is required to be a low-cost option. We get to set that as a state and we’re in the process of talking about that and talking to the different carriers about what is appropriate because, you know, this has to fund itself,” said Doty. “You’ve got to have ongoing maintenance. You can’t just build this great network. It’s gotta support itself.”

Doty also stated that BEAM is expecting to receive a large sum of federal money nearing $1 billion in 2023.

The full interview with Doty can be watched below.

Thunder & Lightning: Rumbling Along Through the Summer Heat