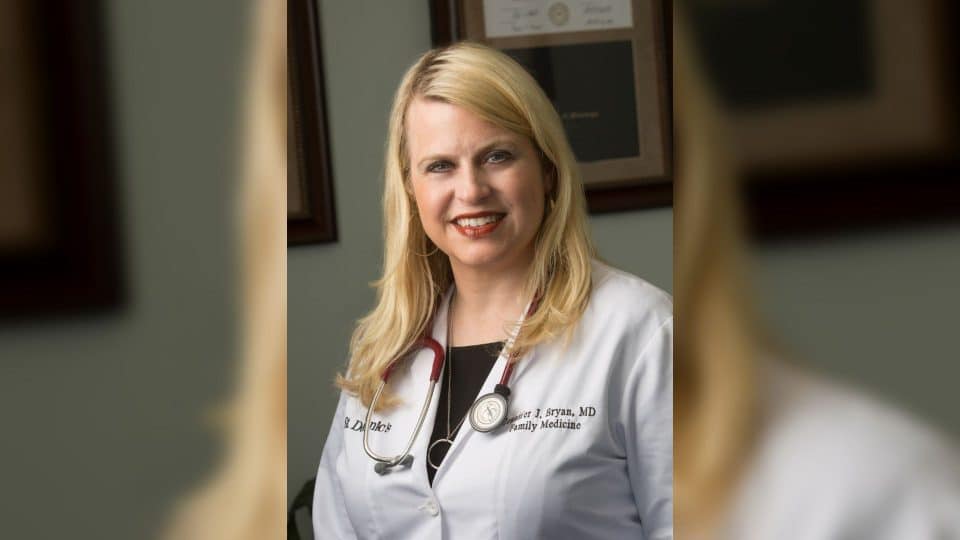 It’s been nearly four months since the contract between the University of Mississippi Medical Center (UMMC) and Blue Cross Blue Shield expired, and according to one Mississippi health expert, millions are being negatively affected.

In a recent interview on The Gallo Radio Show, Dr. Jennifer Bryan, chair of the Mississippi Delegation for American Medical Association, shared her thoughts on how the ongoing stalemate between UMMC and Blue Cross impacts Mississippians.

“It affects millions when you take into account families and friends. We’ve got about three million people in this state, and I think most of us love someone who’s affected by this,” Bryan said.

Bryan also opened up about how the standoff has impacted her personally. Dr. Bryan’s cousin, a 28-year-old male, has been suffering from liver failure as a result of ulcerative colitis and Type 1 diabetes, but had to travel to a hospital in Houston, Tx. because he was unable to receive a new liver from UMMC due to the insurance standoff.

“It’s been difficult, and I hate to politicize a family issue, but I think the point that we need to make is that this can affect anybody,” Bryan said. “I’m hearing a lot of conversations in the community from businesses that are not wanting to participate in Blue Cross any longer because they’re not meeting the needs of their employees. I’m hearing from patients daily who want to switch. I’m hearing from doctors who are hearing the same conversations across the state.”

Further, Bryan believes that Blue Cross is nearly operating as a monopoly in Mississippi where big decisions are made by a small group of people. She also adds that an insurance market that encourages competition would benefit the state’s residents.

“There is a bottom line issue for the corporation, and you know, monopoly effects happen in any industry when they get this big,” Bryan said. “Free market competition, I think, is a good thing.”

The full interview with Dr. Bryan can be watched below.