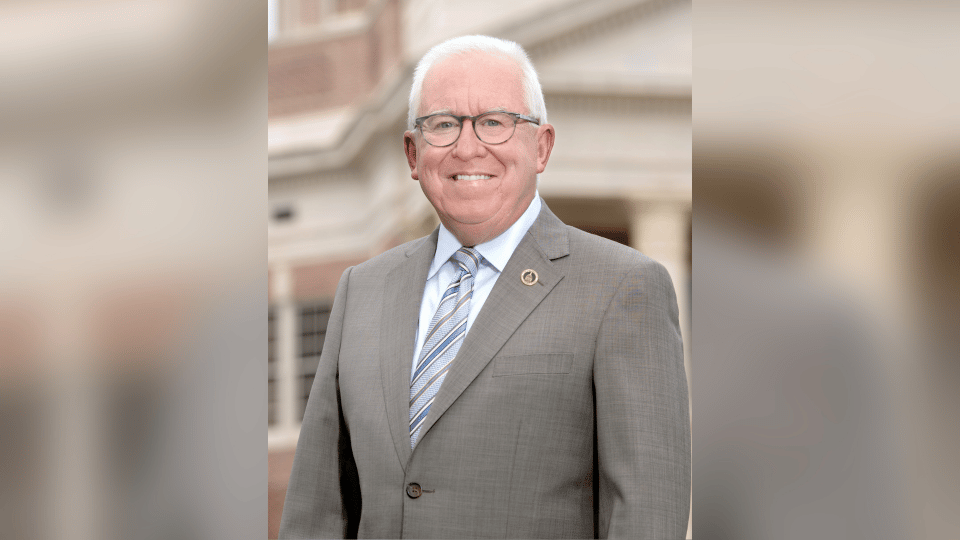 The Board of Trustees of State Institutions of Higher Learning has named a new president at the University of Southern Mississippi.

On Monday, the board voted to name Dr. Joe Paul as the 11th president of Southern Miss. Paul, a well-known name around the Southern Miss community, had been serving as interim president since July 15.

“During the Listening Sessions held on the campuses in Hattiesburg and Long Beach, the campus community spoke clearly and passionately about why Dr. Joe Paul is unquestionably the right person to fill the role on a permanent basis,” Trustee Gee Ogletree said. “I have known and witnessed Dr. Paul’s exceptional contributions to the university for over four decades. I recognize Dr. Paul’s energy, relationships, affection, and years of service to Southern Miss have proven beyond a shadow of a doubt that he is the right person to guide the university into its next chapter of leadership and excellence in teaching, service, and research in the state and nation.”

Prior to stepping in as interim president, Paul worked 40 years as a student affairs administrator for the school before retiring in 2015. He has held multiple positions including assistant director of student activities, assistant vice president, and dean of student development.

Thunder & Lightning: What Mike Leach Should Be Saying at Press Conferences