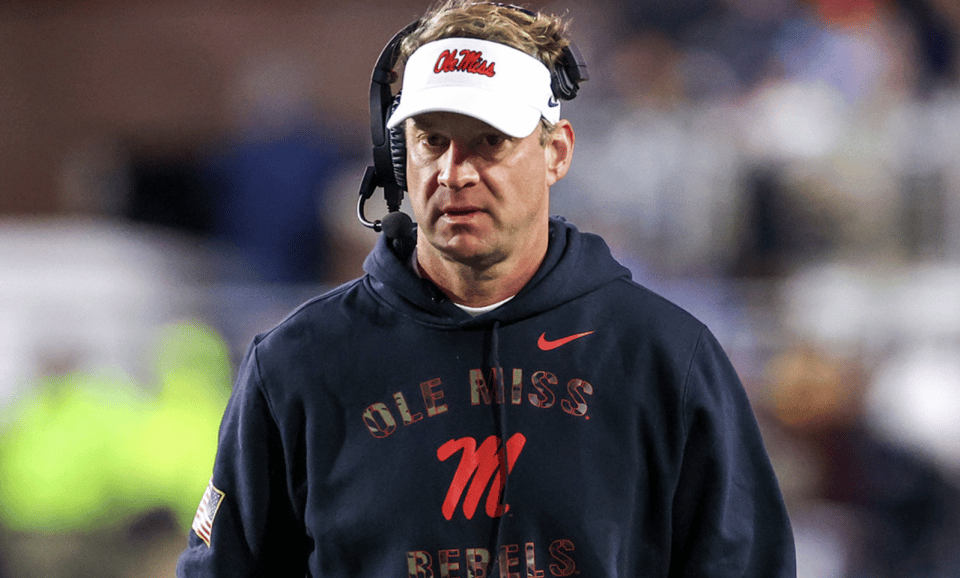 As Ole Miss heads into Week 3 of the college football season, head coach Lane Kiffin is remaining mum on who will be the team’s starting quarterback.

Kiffin was asked by David Kellum, host of RebTalk and the voice of the Rebels, on Thursday night whether Luke Altmyer of Jaxson Dart would get the start versus Georgia Tech on Saturday.

“I would anticipate them both playing,” Kiffin answered. “They’ve got to keep getting better and make plays around them.”

Earlier in the week, Kiffin had a similar answer for reporters during his weekly press conference.

The Rebels and Yellow Jackets are set to kick off at 2:30 p.m. CT. The game will be televised on ABC and can be heard on the Ole Miss Football Radio Network.

Rebel Report: Dart has golden opportunity this weekend in Atlanta