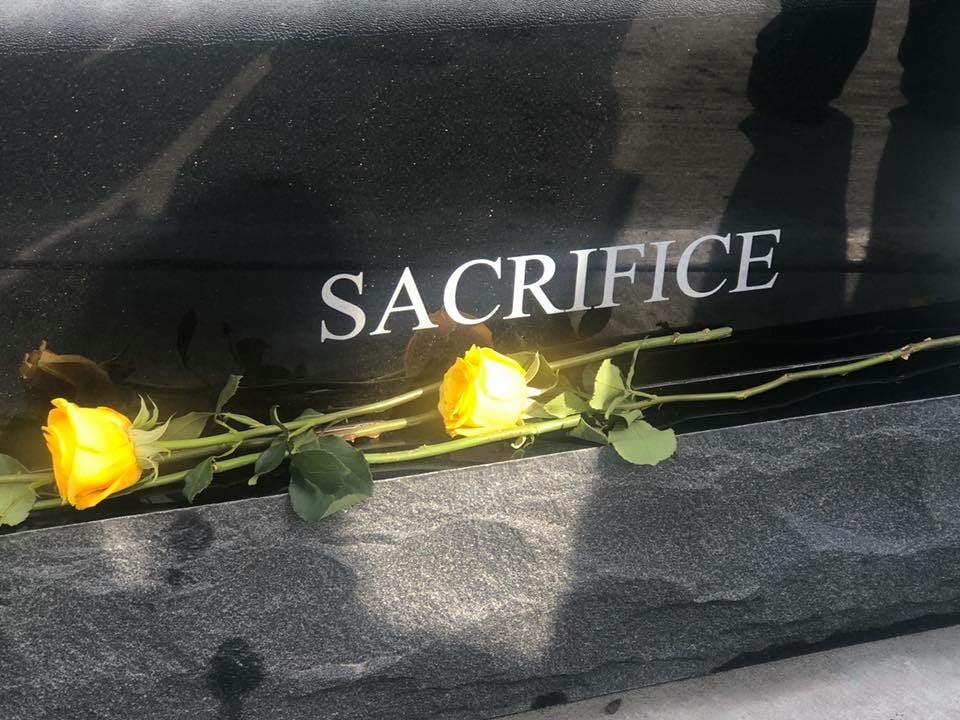 Image courtesy of the Woody Williams Foundation via Facebook

Mississippi U.S. Senator Roger Wicker and West Virginia Senator Joe Manchin have introduced a resolution that would designate August 1, 2021, as Gold Star Children’s Day to recognize the sacrifices of the children of fallen servicemembers. To date, there has been no nationally-recognized day to honor Gold Star Children.

“Designating August 1 as Gold Star Children’s Day would help recognize the unique sacrifices borne by the children of our nation’s fallen heroes,” Wicker said. “I encourage all Americans to come together in support of these sons and daughters who carry on the legacy of their parents who paid the ultimate price for our country.”

“No child should ever have to grow up without a parent, and I can only imagine the pain that comes from losing a parent in the line of duty. While we will never be able to repay the sacrifices made by our brave patriots and their families, it is our responsibility to honor their children for their sacrifices. I am proud to lead the Senate in distinguishing August 1, 2021 as Gold Star Children’s Day to recognize the sacrifices made for our country by Gold Star Children,” Manchin said.

The proposal has been endorsed by several veterans organizations, including Sons and Daughters in Touch, the Woody Williams Foundation, and the Tragedy Assistance Program for Survivors (TAPS).

“The Tragedy Assistance Program for Survivors (TAPS) is grateful to Senators Wicker and Manchin for introducing ‘Gold Star Children’s Day’. TAPS looks forward to celebrating all surviving military children on August 1, 2021, and honoring them as the living legacies of American service and sacrifice,” said Bonnie Carroll, President and Founder of TAPS.

“Gold Star Children of all ages from wars in the 20th and 21st centuries – World War I and World War II, the Korean War, the Vietnam War, the Cold War, the Persian Gulf War and the Global War on Terror – proudly carry a vigil for their fathers and mothers who were lost in uniform defending liberty and freedom around the world… Thank you for acknowledging the place of all Gold Star Families in American history and encouraging the United States Senate to honor Gold Star Children on August 1,” said Tony Cordero, Chairman of Sons and Daughters in Touch.

“I fully support this resolution and encourage its enactment to honor those who are related to those who sacrificed their lives for American and our freedom,” said Woody Williams, Founder of the Woody Williams Foundation.

Read the full text of the resolution here or below:

Whereas the recognition of Gold Star Families in the United States dates back to World War I, when the families of fallen service members displayed a service flag in the window of their homes with a gold star;

Whereas, since 2010, the Senate has honored Gold Star Spouses by resolution annually on April 5, recognizing the unique sacrifices made by spouses of fallen service members;

Whereas thousands of sons and daughters of military families have lost mothers or fathers who served in the Armed Forces and also deserve national recognition for the burden and legacy they carry; and

Now, therefore, be it Resolved, that the Senate—

Thunder & Lightning: What to Make of Mississippi State’s Day in Hoover

Sex offender captured after fleeing and shooting at Clinton Police