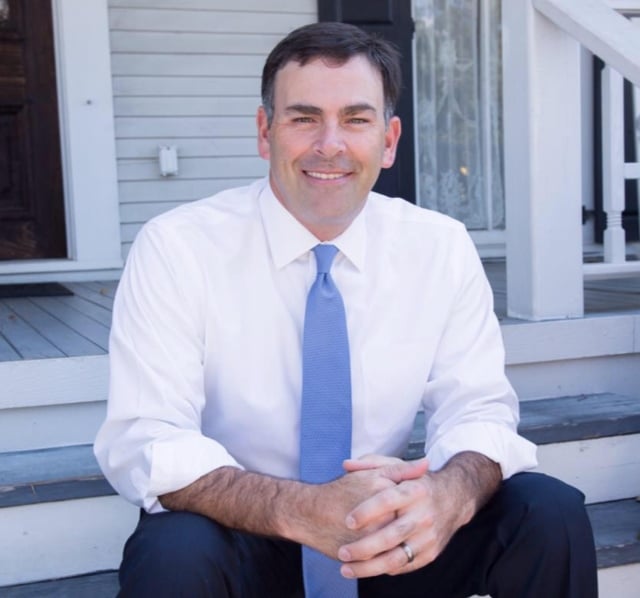 It’s election day in Mississippi, and Secretary of State Michael Watson joined SuperTalk Mississippi this morning to encourage everyone to get out and vote.

Two Senate seats are open.  The District 32 seat–which includes all of Kemper County and parts of Lauderdale, Noxubee and Winston counties in eastern Mississippi–became vacant when Democratic Senator Sampson Jackson stepped down in June.  There are 9 candidates vying for that seat.

Senate District 38 includes all of Wilkinson County and parts of Adams, Amite, Pike and Walthall counties in the southwestern corner of the state.  Democratic Senator Tammy Witherspoon resigned June 30 and was sworn in as Mayor of Magnolia the following day.  There are 2 candidates in that race:  Gary Brumfield and Kelvin Butler.

Since candidates run without party labels in special elections, the results won’t change the balance of power in the 52-member Senate, where Republicans already hold a wide majority.