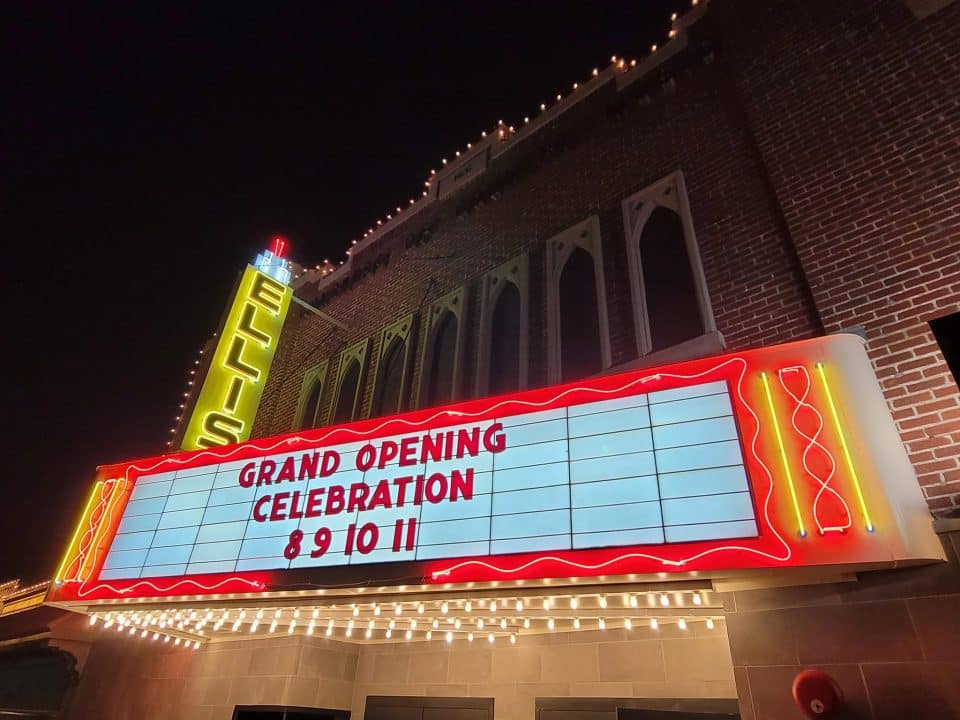 The Ellis Theater in Philadelphia is set to begin its grand reopening weekend with a parade and ribbon-cutting ceremony at 3:30 p.m. Thursday afternoon.

After one year of renovations, the theater is kicking off the four-day event with a parade filled with several entertainment acts before ending with notable city officials and a special guest.

The parade will feature the following participants:

Bringing up the rear of the parade will be the Congress of Country Music Bus with Marty Stuart, Chief Cyrus Ben, Mayor James A. Young, and other VIPs.

According to the theater, the reopening is phase one of a $40 million project, which will eventually house Marty Stuart’s collection of country music artifacts, Marty Stuart’s Congress of Country Music.

The official opening ceremony will commence following the parade, with performances by Marty Stuart and Connie Smith expected at 6:00 p.m. and 8:00 p.m.