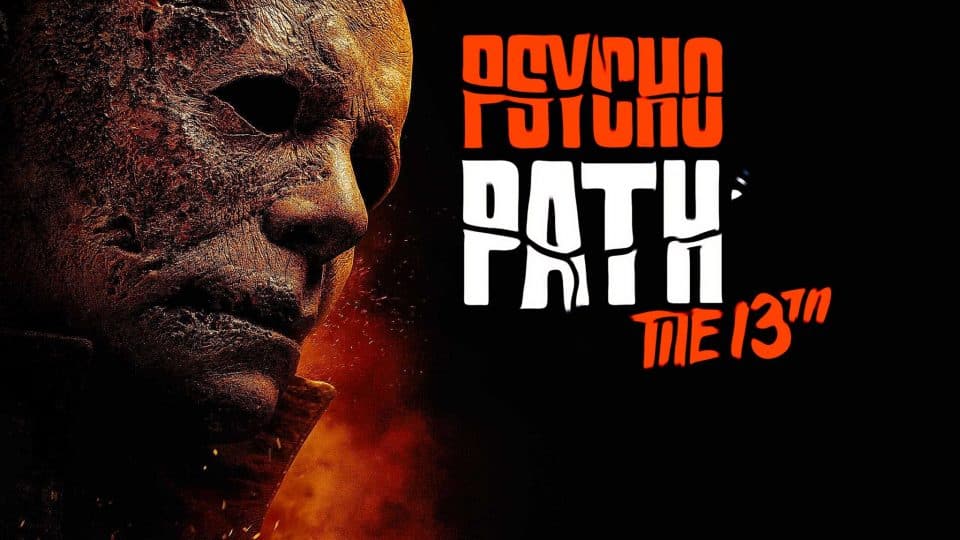 Ellisville’s most extreme haunted attraction is back for the spooky season, with the indoor and outdoor trail at Psycho Path officially opening to scare guests seven days a week.

The trail is known to go past the norms of most haunted attractions by being more interactive and immersive, even claiming the goal is to make visitors feel as if they are living in a horror film.

Once guests watch an informational video and sign a waiver, the characters at Psycho Path are allowed to grab the attendees, with some even known to take visitors away from their group.

According to Curtis, the owner of Psycho Path, his tour goes even further into breaking the standards for haunted attractions as the trail takes about 40 minutes to complete.

“One of the rules we’ve broken is the national average of length of tour—believe it or not—is somewhere between 12 to 15 minutes. I always thought that was really short for people who wait in line for hours and pay an average $20 a ticket. You’ve got to give them something,” Curtis explained. “That’s why we like the characters to make contact. It breaks the fourth wall, it gets them involved, makes the customers part of the act.”

The haunted trail opens at 7:00 p.m. with admission starting at $20 per person.