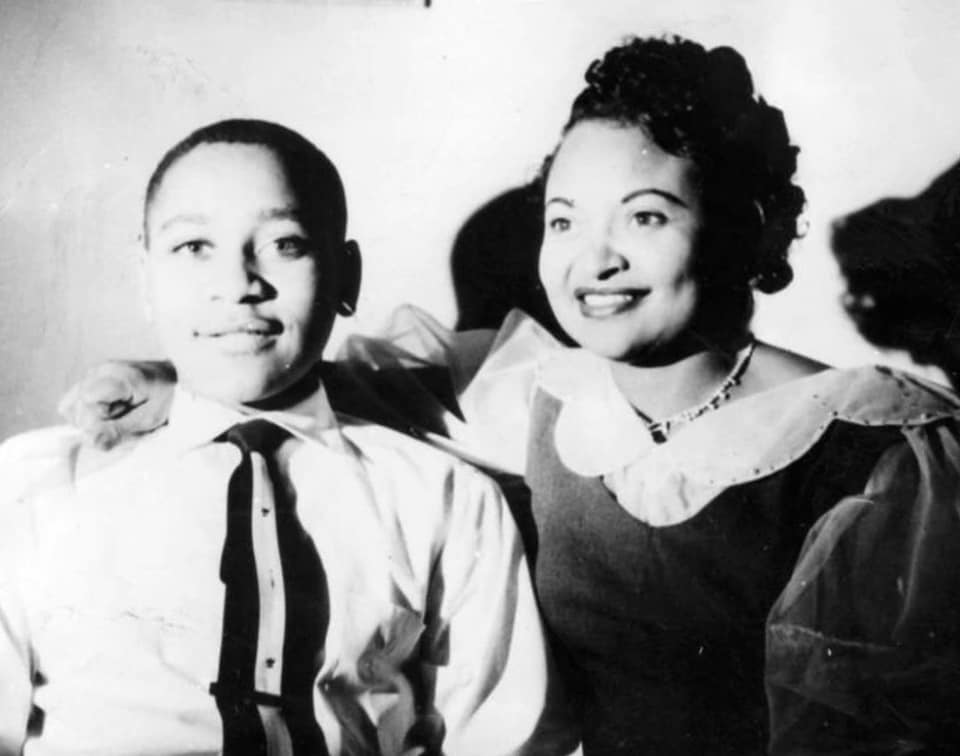 Photo courtesy of the Emmett Till Interpretive Center Facebook.

The family of Emmett Till is calling once again for action to be taken against Carolyn Bryant Donham, following the discovery of an unserved warrant for her arrest in the basement of a Mississippi courthouse.

Till, an African American male from Chicago, was staying with relatives in Money, Mississippi when he allegedly whistled at Donham. When told of Till’s purported actions, Donham’s husband and his half-brother beat and tortured Till until he died from a gunshot to the head.

The young man’s death has fueled a civil rights movement that has lasted for decades with his renewed case being closed once again in December 2021, leaving 88-year-old Donham free of any charges.

Now, Till’s family is asking for the warrant to be served to Donham nearly 70 years later as the document presents new evidence surrounding the case.

It is uncertain whether action can be taken regarding the warrant as it is dated August 29, 1955, leading to some hesitancy of if it will be passed by the courts.

Despite the warrant being publicized during the time of its issuing, Donham was not arrested as the Leflore County sheriff explained he did not want to bother the mother of two.

When the current Leflore County Sheriff Ricky Banks was asked about the warrant, he stated that it was the first time he heard of the document.

According to Banks, no record of the warrant was discussed during the renewed case in December.