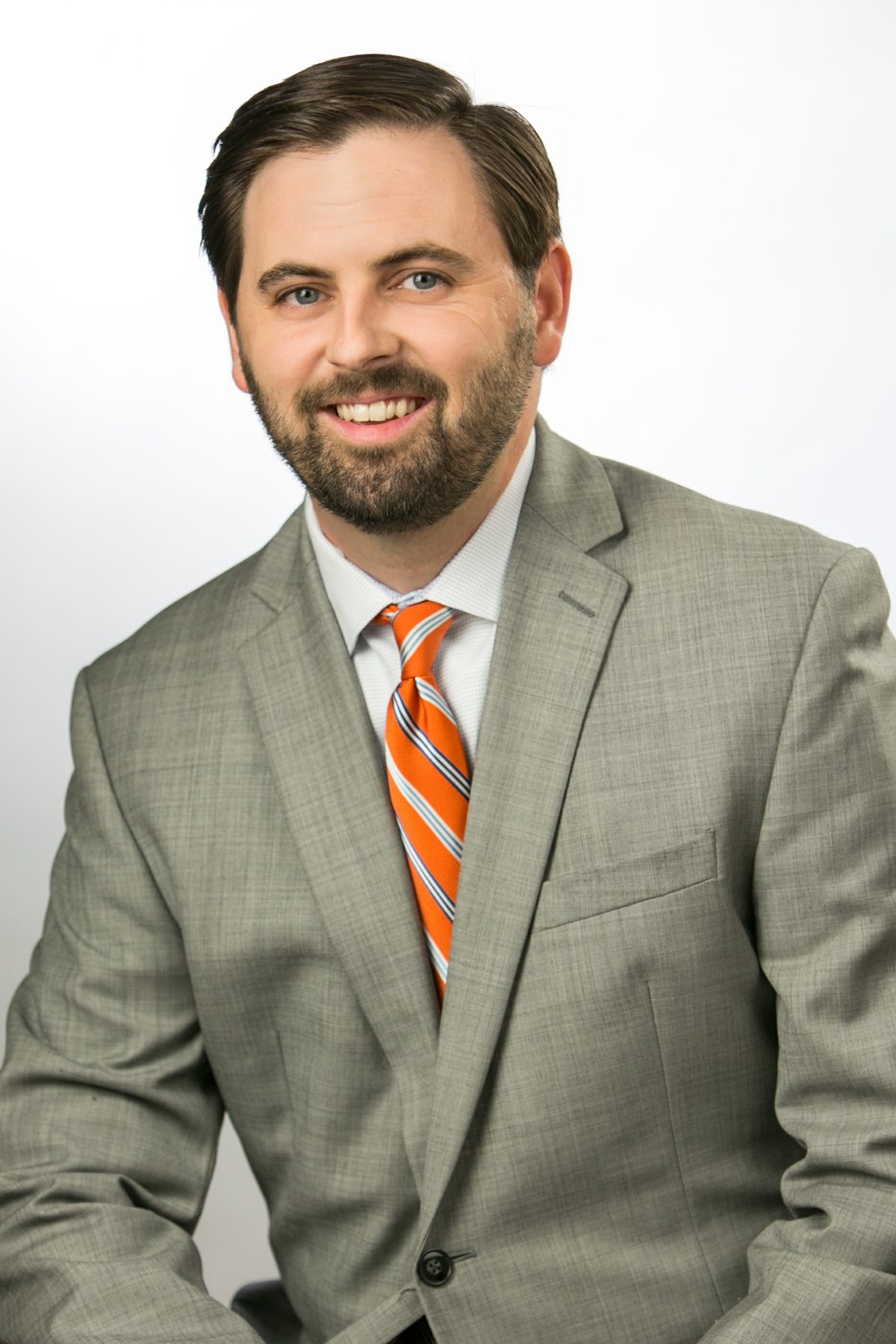 SB 2123 would have allowed inmates convicted of the least serious crimes after June 30, 1995 to be eligible for parole after serving 25 percent of their sentence or 10 years—whichever comes first.

Empower Mississippi, an independent organization dedicated to changing laws that limit opportunities for Mississippians, was a huge proponent of SB 2123.

Today, the President of Empower Mississippi Grant Callen hopped on The JT Show to talk about the criminal reform bill and why it should not have been vetoed.

Hear what all Callen had to say using the video below.