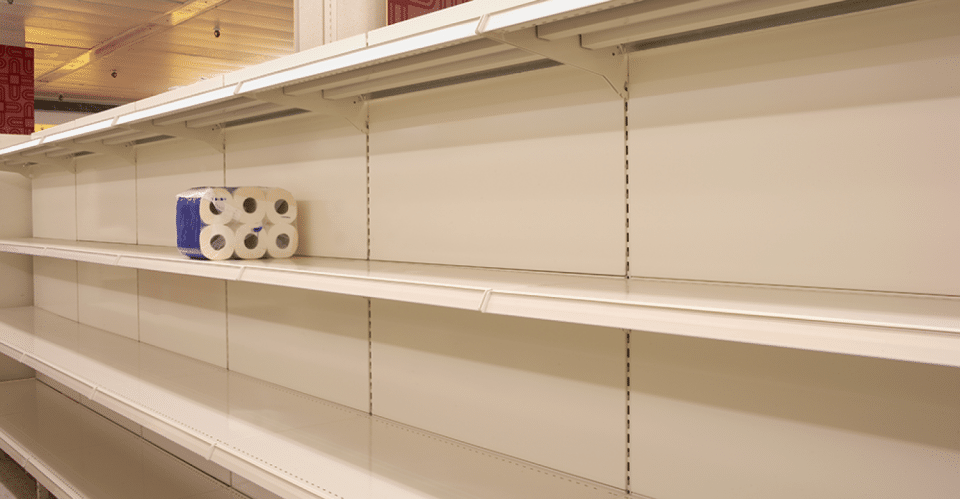 The following op-ed was submitted for publication by U.S. Senator Roger Wicker

Although much of life has returned to normal since the pandemic began, the slow movement of goods through our economy is creating major headaches for American families. Empty shelves are becoming all too common at stores. Goods from overseas are being delayed by weeks and even months, contributing to higher shelf prices. Retailers are telling customers to do their Christmas shopping now as they expect supplies to run out early. These severe supply chain disruptions show that we have not yet escaped the economic impacts of the pandemic.

The most glaring gap in our transportation supply chain can be seen at our nation’s ports. As of this writing, there are more than 70 cargo ships waiting to unload in Los Angeles and Long Beach, California, where 40 percent of all containers entering the U.S. are processed. Backlogs have also hit the ports of Savannah and New York, with ships waiting for days to unload. This huge influx of cargo reflects the resurgence in demand for products this year. Unfortunately, our ports have been worn down by COVID restrictions, layoffs, and underfunding, all of which is now preventing cargo from being processed in a timely fashion.

President Biden recently announced that the Port of Los Angeles would be operating 24/7 to allow cargo to be processed during the night hours. But this alone will not fix the problem. We face not only a shortage of port workers, but also a lack of truck drivers to move cargo to warehouses and retailers. California in particular has a shortage of truckers because of heavy regulations on emissions. Many truck drivers have also fled the state since the legislature passed a restrictive 2019 labor law making it harder for independent contractors to keep their jobs. The result is that California’s job-killing regulations are now worsening the supply chain crisis for our entire country.

The Biden Administration does not seem to appreciate the severity of this crisis. Recently, the President’s chief of staff dismissed rising prices and supply chain delays as “high class problems.” His spokesperson Jen Psaki also made light of the delays by sarcastically calling them a “tragedy.” These comments show the Administration is badly out of touch.

Mr. Biden is now putting forward a nominee to the Federal Maritime Commission, Max Vekich, who could have a major impact on supply chains. As the lead Republican on the Commerce Committee, I recently pressed Mr. Vekich on the need to alleviate shipping backlogs. I hope he will be forthcoming with helpful ideas as his confirmation vote approaches.

Some supply chain issues will have to be resolved by private companies, but Congress is also offering important solutions. The bipartisan infrastructure bill, which has passed the Senate by a vote of 69 to 30, includes infrastructure funding that would help modernize our ports. It would also lower the age for truck drivers from 21 to 18, helping to alleviate strains on the trucking workforce, and would remove regulatory obstacles to enable more efficient movement of goods. I support this legislation in the Senate because of the positive investments it would make for highways, waterways, and airports, as well as broadband.

Unfortunately, Democrats are holding up final passage of this bill until they pass their massive and reckless tax-and-spending agenda. I hope my Democrat colleagues will abandon this proposal and instead recognize the urgent need to pass our bipartisan infrastructure bill. Doing so would help ease the supply chain crisis and make our economy more resilient in the future.