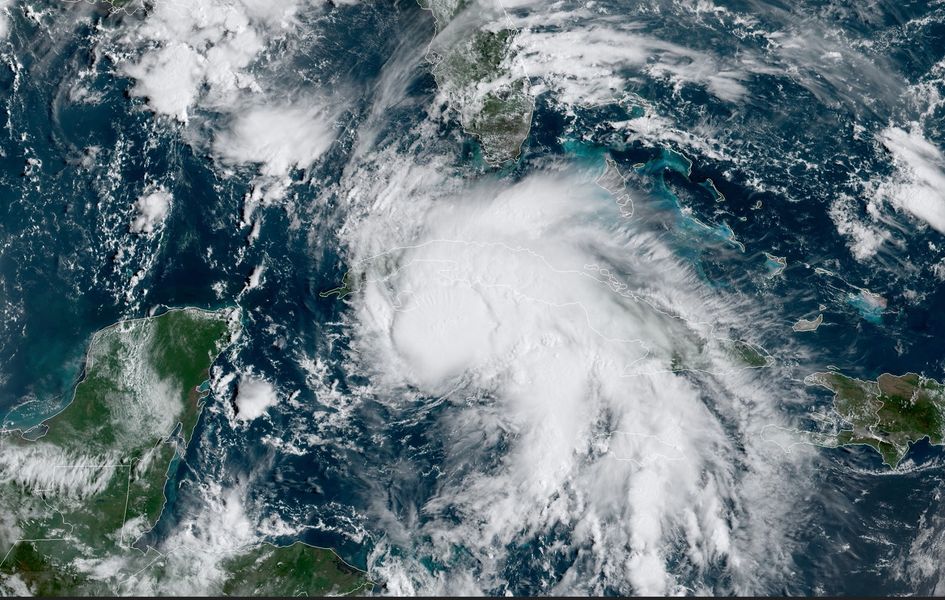 Hurricane season officially came to a close last week, but the threat of potential storms is still on the horizon in the Atlantic Ocean.

According to the National Hurricane Center, the rare tropical disturbance has a 40 percent chance to become a storm or subtropical depression by the end of the week. The disturbance, if it becomes a storm, would be named Owen, taking the 15th name listed in the 2022 Atlantic hurricane season.

It has been nine years since a subtropical storm formed in the Atlantic after the end of the hurricane season, although the storm was not named at the time. Before that, tropical cyclone Olga was the last storm to form in the Atlantic system in December 2007.

At this time, the potential storm is currently moving east at 6 mph several hundred miles above the northern Leeward Islands.

Winds have been reported to range from 23 to 35 mph with seas from eight to 13 feet near the center of the disturbance.

The National Weather Service’s Ocean Prediction Center has released that the storm is expected to intensify through Wednesday morning before moving into cooler waters on Friday.