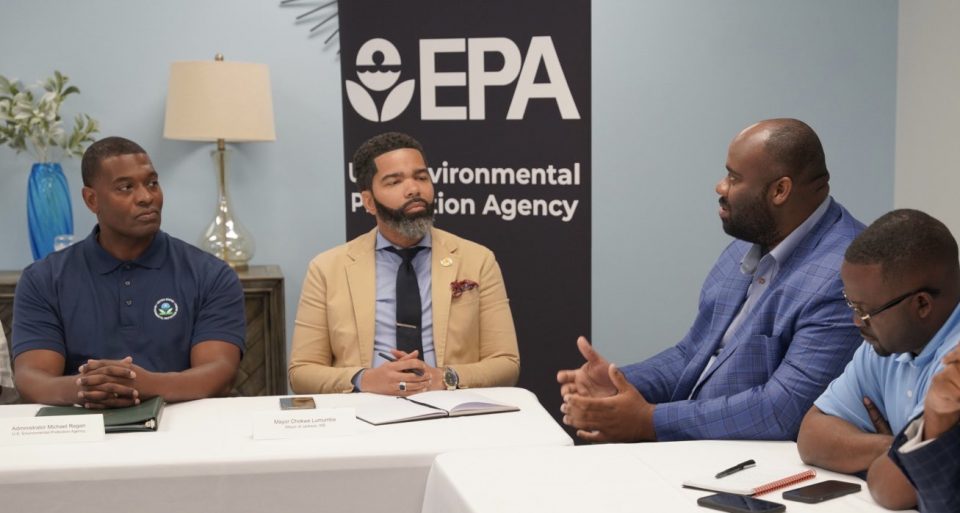 Michael Regan, the head of the Environmental Protection Agency (EPA) is returning to Mississippi’s capital city once again to further discuss the state of Jackson’s water.

The EPA Administrator most recently visited the capital city in September to join Governor Tate Reeves and Mayor Chokwe Antar Lumumba in updating the public about the Jackson water crisis.

On Monday, Regan announced that he will be making his fourth trip to Jackson this calendar year to meet with local officials and community leaders.

Included in Regan’s outreach will be a roundtable discussion with  Lumumba to focus on creating a long-term solution for the city’s water system.

The roundtable will be held at Jackson State University’s Ballroom B on Tuesday at 4 p.m.

I’m heading back to Jackson, Mississippi tomorrow for my 4th visit in a year to continue engaging with local officials and community members.

EPA is committed to ensuring a safe, reliable water system for the people of Jackson — and doing so arm in arm with the community.