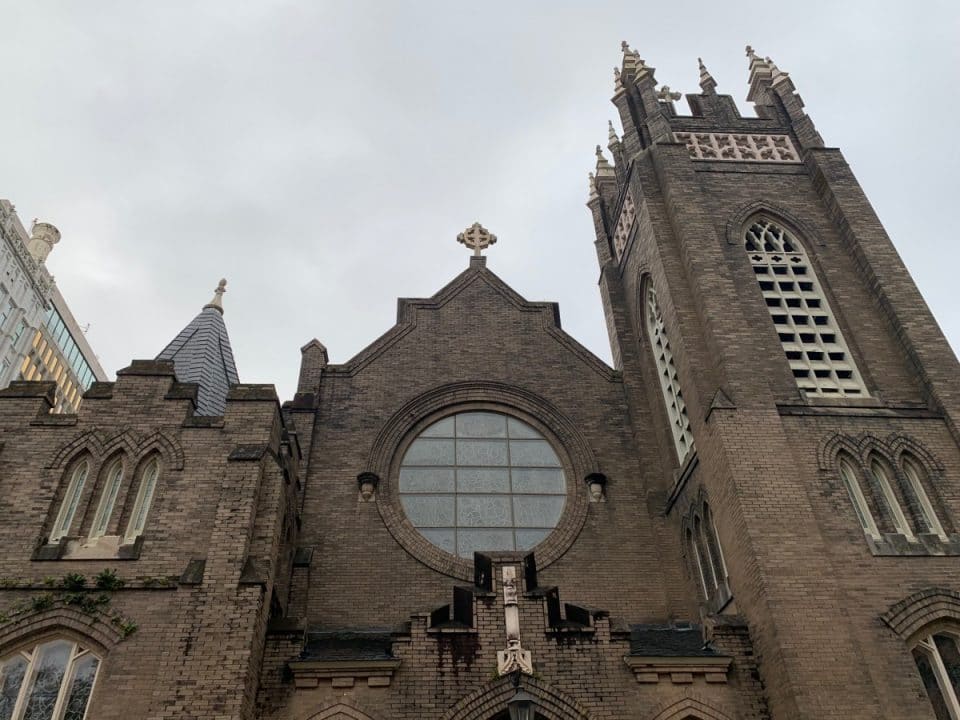 In cooperation with the Mississippi State Department of Health’s recommendation that all Mississippians should avoid social gatherings—including weddings, funerals, and church services—the Episcopal Diocese of Mississippi is officially suspending in-person worship, effective immediately.

In a public letter, Rt. Rev. Brian R. Seage, who currently serves as Bishop of the Episcopal Diocese of Mississippi, wrote the following:

“Based on the statistics and today’s Public Health Guidance, I am formally adopting Dr. Dobbs’ recommendation. Accordingly, effective immediately all in-person worship in the Episcopal Diocese of Mississippi is suspended until further notice. All other in-person gatherings in our churches (vestry meetings, Christian Education offerings, and the like) are also suspended.”

Even though the state’s leading medical expert is calling for in-person church services to be avoided at all costs, the state’s governor, Tate Reeves, continues to resist against government-enforced restrictions on worship services as he recently went to Facebook following the United States Supreme Court’s decision to block New York Governor Andrew Cuomo’s statewide restrictions on worship services.

In the post, Reeves wrote, “Throughout this pandemic, Mississippi has never restricted religious gathering and worship. We made it clear in our court filings. God is bigger than government. The right to freely practice your faith must never be infringed.”

For the second day in a row, the state of Mississippi has seen over 2,000 daily cases of COVID-19—the highest since the onset of the pandemic. To read Rt. Rev. Seage’s full letter, click here.