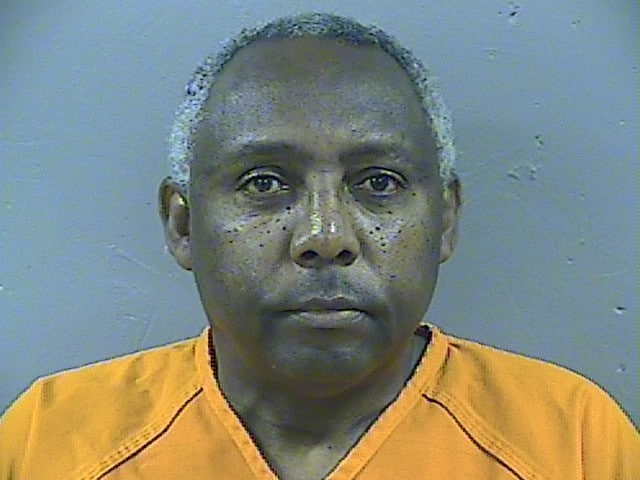 One of Mississippi’s most infamous bribery scandals regarding the Mississippi Department Department of Corrections (MDOC) and former corrections commissioner Chris Epps has been featured on an episode of American Greed.

Last week, the show’s current season aired its “Million Dollar Prison Kickback” episode, focusing on the case that was brought forth due to briberies that occurred before Epps’ resignation in 2014.

Former U.S. Attorney Mike Hurst was one of the individuals featured in the show due to his involvement in the case, which is still ongoing. At this time, four Louisiana businessmen are waiting to be sentenced for bribes connected to the Epps case.

According to Hurst, the episode was filmed in late spring of 2022, where the film crew interviewed several notable individuals that were directly involved with the case.

“They came down to Jackson and filmed current U.S. Attorney Darren Lamarca, the FBI Special Agent Molly Blythe, myself, and others while they were down here,” Hurst said.

During the interview, Hurst explained Epps’ numerous achievements before the bribery scandal began, stating that Epps had “incredible talent” in his profession.

Hurst added that although every person involved in the case was not included in the episode, the story of Epps and the bribery scandal still accurate.

“I thought they did a good job. They left out a number of individuals who were also involved,” Hurst said. “This covered many more individuals than just the four or five that they listed, but there were others who were actually connected to the bribery scheme and convicted by our office.”

Epps pleaded guilty to his charges in February of 2015, where he was sentenced to serve 235 months in prison. At this time, Epps is being held at a Federal Correctional Institution in Seagoville, Texas.

To see the full interview with Hurst, continue watching below.