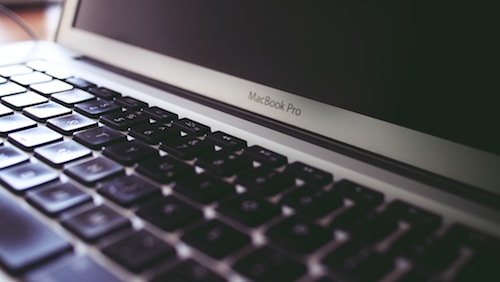 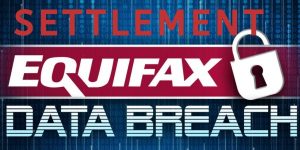 Equifax is one of the largest consumer reporting agencies in the world, and in September 2017, they announced a data breach that affected nearly half of the U.S. population, including 1.3 million Mississippians.

Would you like to find out if you are one of the millions  who were impacted?  You could receive at least $125 or even more based on the time you spent dealing with the effects of the breach.

It only takes a few moments and the process is simple.

If it is determined you were impacted, the claim process will only take moments.

Under the terms of the settlement, Equifax agreed to provide a Consumer Restitution Fund of up to $425 million for consumer redress