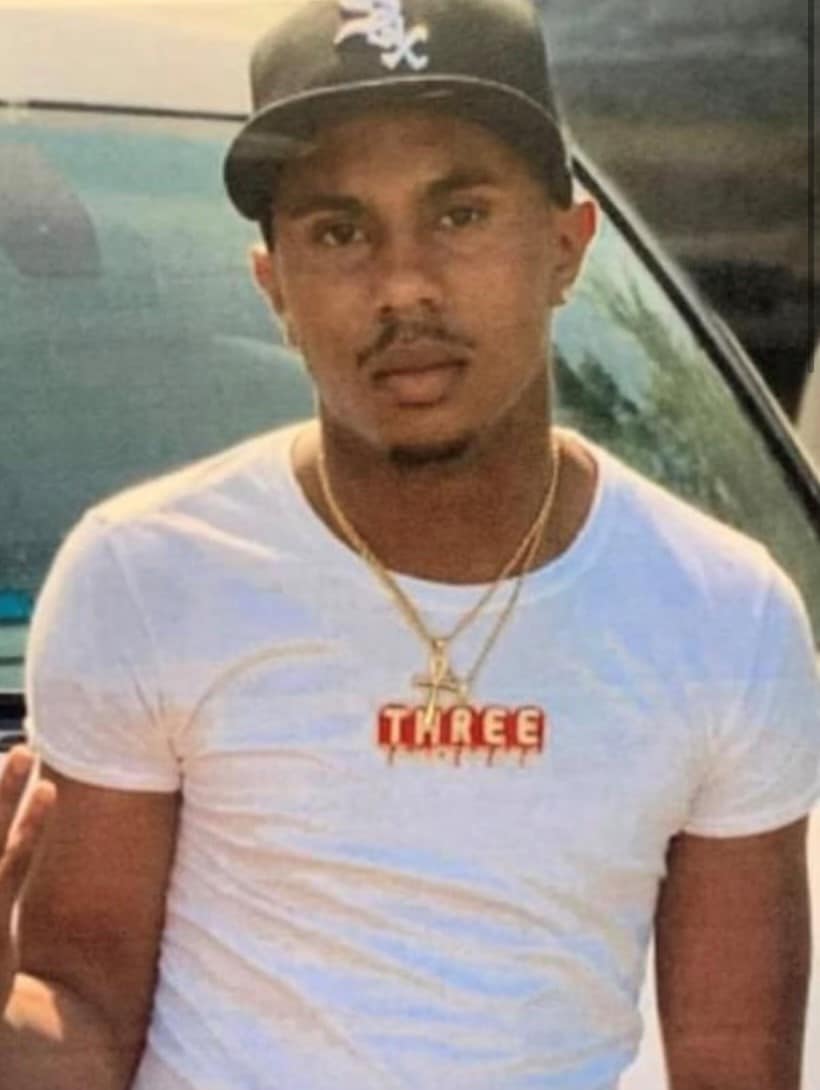 He was being treated for gunshot wounds at Singing River Hospital on the coast when he got away Friday.  Breanna Marie Cunningham is charged with aiding his escape, and Keesler Vonchay Holloway–an employee at the hospital at the time of the escape– is charged with conspiracy to commit a crime.

The Jackson County Sheriff’s Department learned that Hopkins was wanted for two murders in Meridian while he was hospitalized.  There are 13 additional warrants out on him for various charges.

The investigation is ongoing, and there could be more arrests.