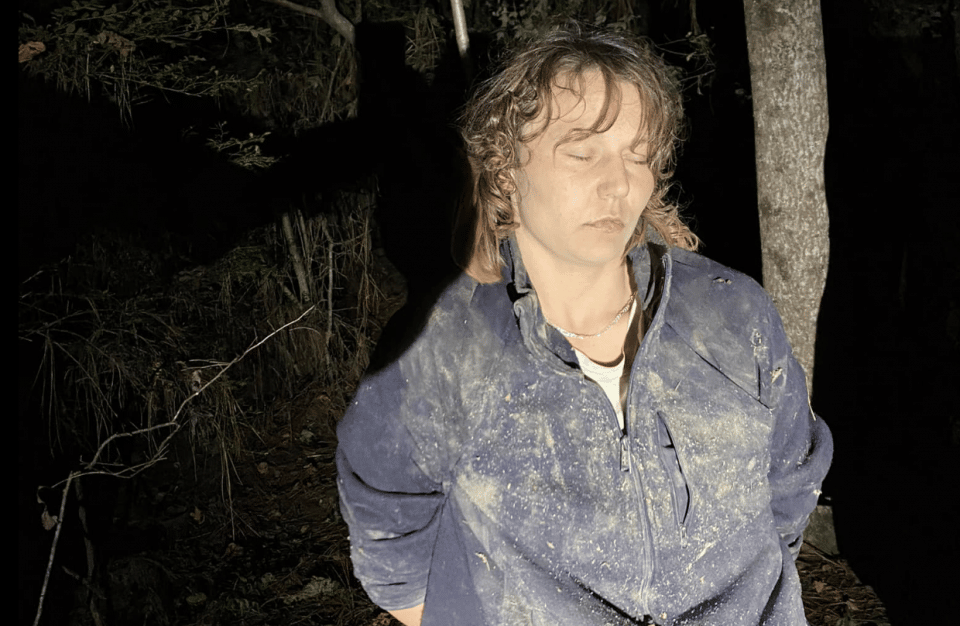 A woman who escaped from a Hancock County jail on Friday night has been captured.

27-year-old Kasie Mitchell was taken back into custody around 7:30 p.m. Tuesday in Lawrence County — about 100 miles away from where she escaped.

Mitchell, who was being held on a larceny charge in Slidell, La., had already appeared in front of a justice court on misdemeanor charges she was facing. The Tylertown native reportedly scaled the nearly 18 foot fence with barbed wire at the jail during exercise time.