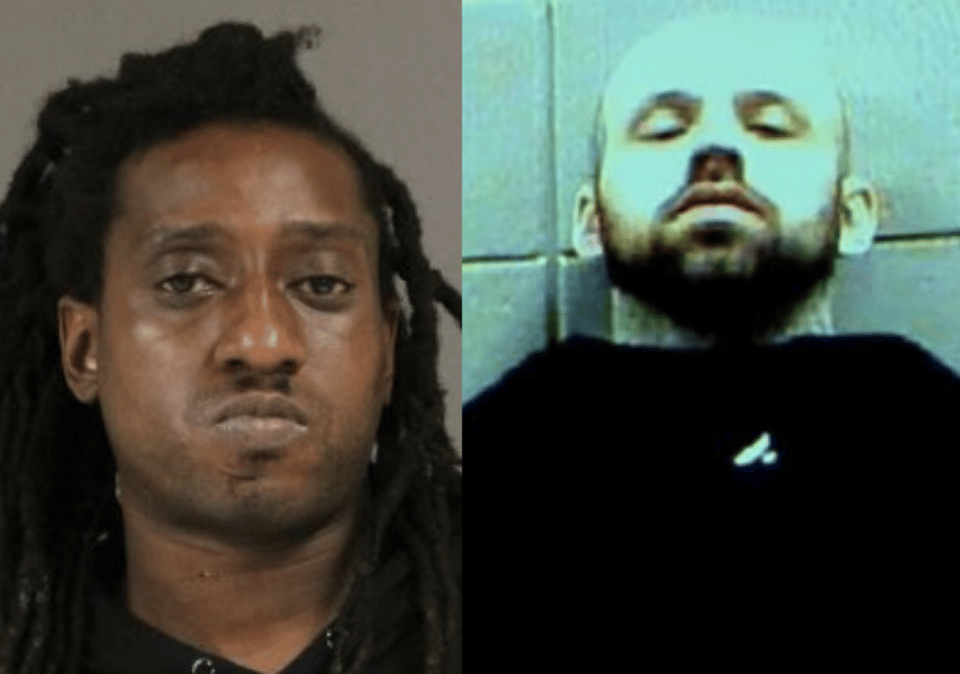 Both of the inmates who escaped from the Raymond Detention Center over the weekend are believed to have been spotted in central Texas, according to police.

Traverro McElroy, 36, and Tyler Charles Payne, 31, were discovered missing during Sunday morning’s headcount. McElroy was being held on charges of murder and possession of a firearm, while Payne had been charged with armed carjacking and stealing a vehicle.

On Sunday afternoon, a witness reported seeing a white male pushing a van into a body of water in Anna, Texas. The van has since been removed and confirmed as the same one from the church.

According to a statement from the Wood County Sheriff’s Office, officers with the Cisco Police Department spotted a male matching the description of one of the inmates driving a silver Toyota Camry on Tuesday.

The vehicle, which was said to be occupied by a white male and a black male, evaded officers and headed westbound on Interstate 20 from Cisco, Texas. Although officers were not able to get a positive identification of the black male occupant, the Cisco Police Chief advised that the driver matched the description of the wanted white male inmate.

The inmates have yet to be captured, but police believe both men are continuing west. Anyone with information should contact the Hinds County Sheriff’s Office at (601)352-1521.

Mississippi officials searching for escaped inmates, at least one spotted in Texas